7 June 2016: Jharkhand Government is set to launch Medical Insurances for the people living below poverty line to provide insurances for the critical diseases as well as non-critical illness as Chief Minister Raghubar Das said on Monday. 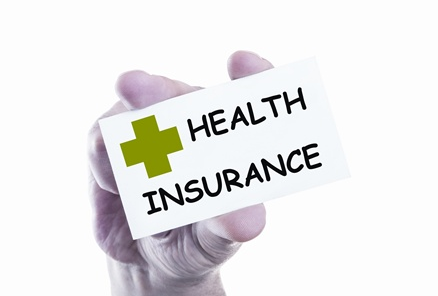 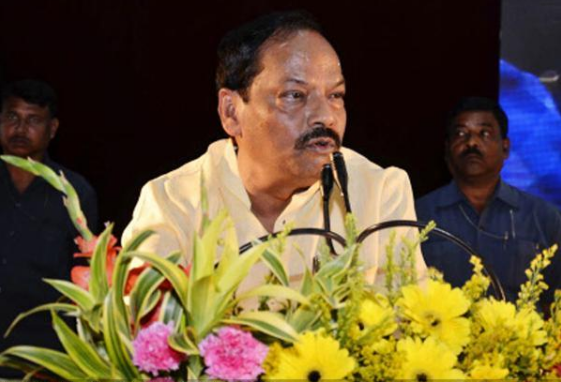 CM said that, nearly 80 percent of the population will be covered under these two Medical Insurances which will be launched in the upcoming months. These schemes is primarily to be implemented for the people living below poverty line and also for those families whose annual household income is less than Rs. 72, 000, the insurances will bring people from all economic backgrounds under its fold, the CM said.

As per the reports, CM also said that the government will be announcing the plans of setting up equipments of seven new Nursing colleges in the state within the next financial year and also gave long term indication plans of developing Jharkhand into a leading supplier of nursing force in India along the lines of Kerala. CM Raghabar Das said, “Educated women from tribal communities have interest in the profession. We want to give them quality training”.

A senior health department official said on Monday that, “CM has recently instructed the department to identify the districts and blocks where there is interest in pursuing the career in nursing. Such blocks, which have a hospital with around 50 to 60 beds, will be seeing new nursing schools”.

The officers of the health directorate said that, the process of setting up nine new nursing colleges has been already under process. Also the three new colleges for the general nurse midwifery (GNM) is schedule to be started soon, according the reports.