Continuing the momentum of Rio Olympics,  K Srikanth emerged as the lone survivor at the Japan Open after he reached the last eight stage of the men’s singles competition at the Super Series event here today.

Contents
Kidambi Srikanth Tweeted after his victory in Japan Open Pre-QuartersKidambi’s opponent Jayaram got retired hurt which caused him the matchJayaram retired following the end of the opening game, which went in favour of Srikanth 21-16.K Srikanth vs Marc Zwieber in Quarters

Kidambi Srikanth, who earlier performed really well in the Rio Olympics, where he fought like a champion in the Quarter-finals against China’s Lee Chong Wei. Lee is No. 1 rank holder in world ranking but once in the match it seemed like Srikanth can beat him, but somehow he survived the tough competition with K Srikanth.

Kidambi Srikanth Tweeted after his victory in Japan Open Pre-Quarters

However, Today’s victory is not the sort of victory that Srikanth would have ever wished for as his match against compatriot Ajay Jayaram was stopped midway after the 28-year-old Mumbai-based shuttler injured his left ankle.

Jayaram retired following the end of the opening game, which went in favour of Srikanth 21-16.

Jayaram told PTI that “I injured by left ankle but it doesn’t look serious so hopefully with proper rest for a few days, I should be ready for Korea Open.”

The Indian Athlete will next face Germany’s Marc Zwiebler in the Quarter-final match. Though Srikanth has a 2-1 record against the German, who defeated the Indian during the 2014 edition of the same tournament. 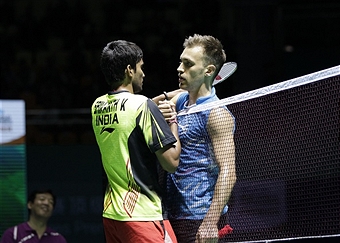 Srikanth’s earlier matchup was against another compatriot P Kashyap. He had to toil hard to surpass Kashyap, who was making a comeback after recovering from one of the worst injuries of his career. Srikant is currently at number 13 in world rankings.

It was also not a good day in the office for H S Prannoy as he went down fighting 16-21 19-21 against second seed Viktor Axelsen of Denmark in a 44-minute battle. 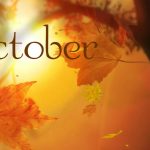 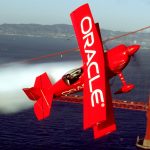