The Noida-based smartphone maker ‘Lava’ has unveiled another of its new X-series smartphone in India. The smartphone named as Lava X41 Plus is priced at Rs 8,999 and is now listed on the company’s site and can be expected to be available via retail channels soon.

The smartphone will be available in Black and Gold and it also comes with Touch-free controls with Air Gestures like we seen in most of the handsets from Lava. 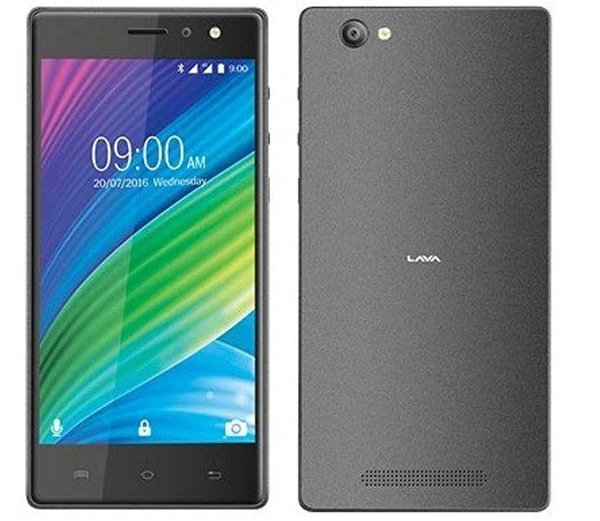 Display: The Lava X41 Plus features a 5-inch HD (720×1280 pixels) IPS display with 2.5D curved glass and Corning Gorilla Glass 2 for protection with a pixel density of 294ppi.

Processor and Software: It is powered by a 1.3GHz quad-core processor paired with 2GB of RAM. The dual-SIM smartphone runs Android 6.0 Marshmallow out-of-the-box.

Storage: The Lava X41+ packs 32GB of built-in storage and supports expandable storage of 64GB via microSD card (up to 32GB).

Battery: The Lava smartphone is backed by a 2500mAh battery.

Connectivity Features of Lava X41 Plus

The Lava X41 Plus supports 4G, but only on one SIM card at a time. It supports 4G LTE bands in India – FDD-LTE Band 3 (1800MHz), Band 5, and TDD-LTE Band 40 (2300MHz). Lava claims that the X41+ supports LTE Cat. 4 with download speeds of up to 150Mbps and upload speeds of up to 50Mbps. The smartphone also supports VoLTE (voice over LTE) with HD voice call compatibility, a highlight of the handset.

The domestic handset maker earlier this month unveiled two budget smartphones, the A50 and A55, at Rs. 3,999 and Rs. 4,399 respectively. The budget smartphones, however, lacked 3G functionality unlike some of the other devices launched recently in this price range. 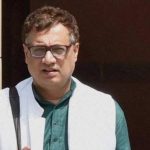 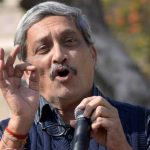