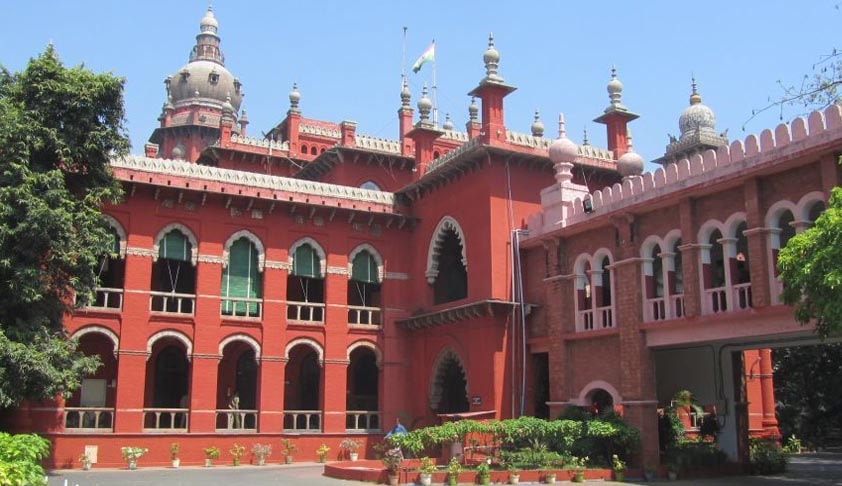 Person claimed to be son of Jayalalithaa had fabricated the documents

The person who claimed to be Jayalalithaa’s son and asking protection to himself was moved to the court. He even fabricated a copy of a will signed by his parents Jayalalithaa and Telugu actor Shoban Babu.

Justice R Mahadevan announced that the document he had produced was forged and he directed police to take appropriate action against him.

“He has not only cheated the court but also prepared forged documents,” said the judge and asked the police to take appropriate action against him in accordance with law.

“I can send this man straightaway to jail. I will ask police officers to take him to jail now itself,” Justice R Mahadevan had said. 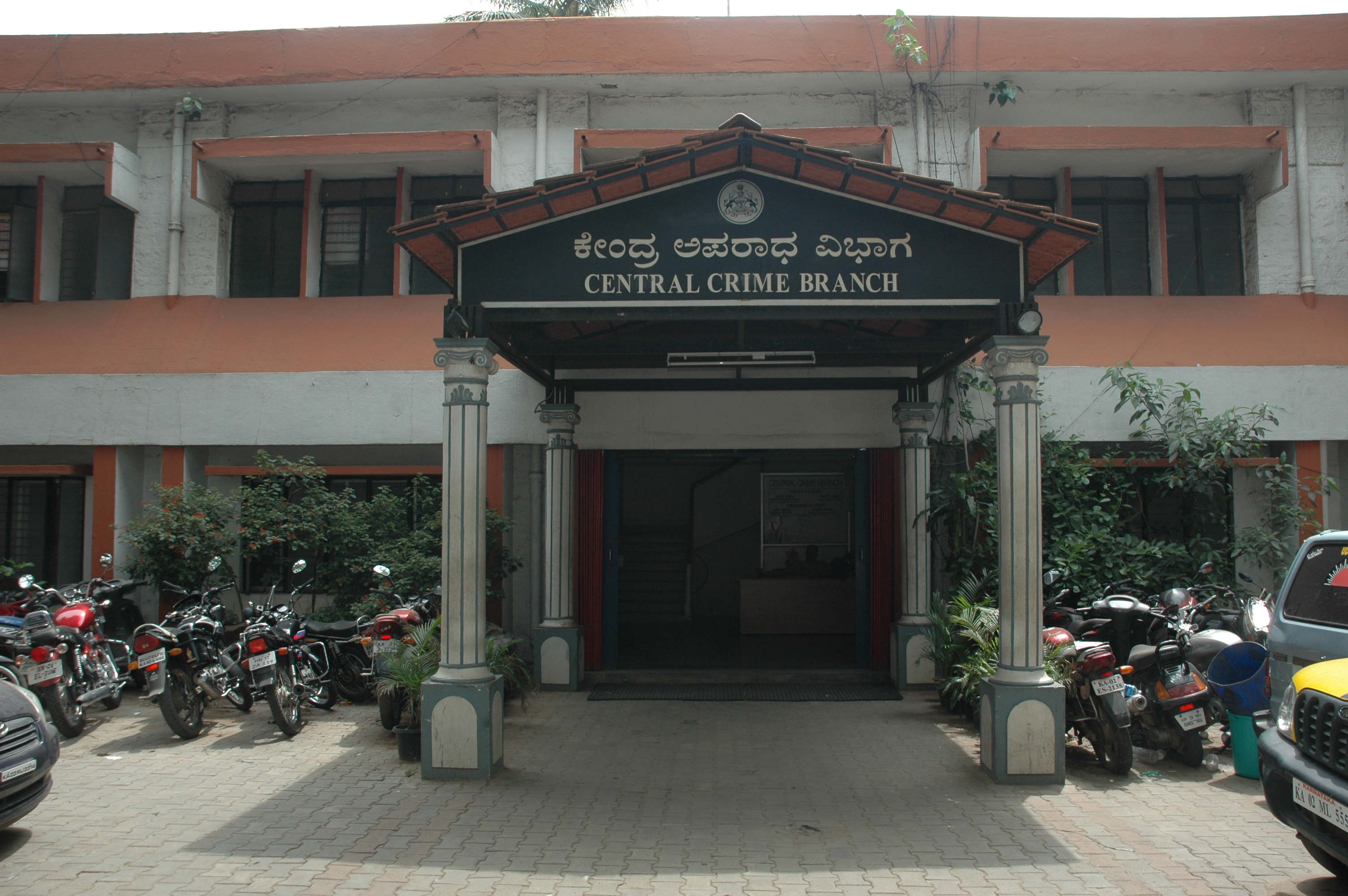 The Central Crime Branch then examined the document which had photographs of Jayalalithaa and Shoban Babu, besides signature of former chief minister and Jayalalithaa’s mentor M G Ramachandran. Later, the police identified his parents in Tiruppur as his biological parents and exposed his Jaya son mystery. 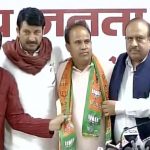 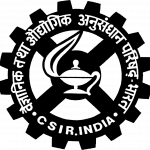