AAP MLA Ved Prakash Joins BJP: In a major blow to Aam Aadmi party, Ved Prakash has left AAP and Joined Bhartiya Janata party just weeks ahead of the Delhi civic polls. It has been seen as a big victory for BJP 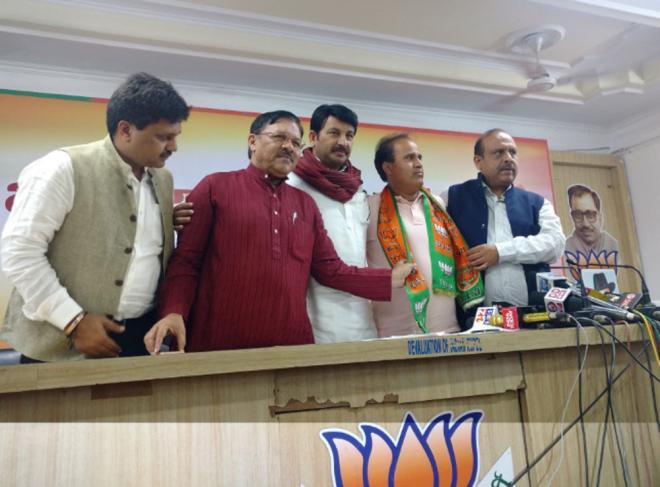 A member of Bawana unit, AAP MLA resigned Arvind Kejriwal-led AAP and joined BJP. His decision seems a great jolt to AAP as elections for the Municipal Corporation of Delhi is around the corner.

Prakash said ‘the Aam Aadmi Party has “failed” to deliver on the promises it had made in the run-up to the 2015 assembly elections.

Prakash was a BJP member before he left the party to join AAP. This is his “Ghar vapasi” in BJP. While organising a press conference, he said that Kejriwal does not know what is happening the party. Kejriwal only knows how to defame Delhi LG and Prime Minister Narendra Modi. 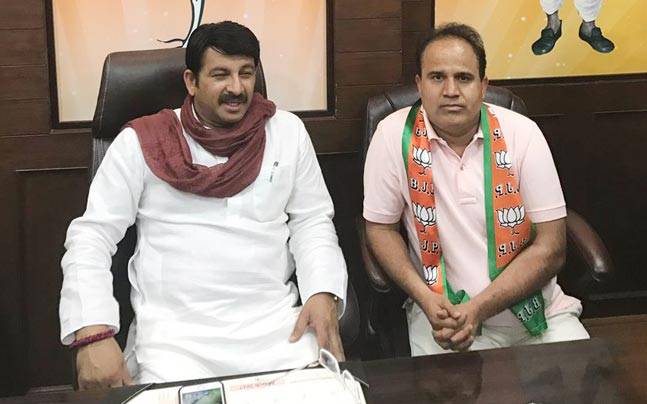 During addressing media, Prakash said most members are involved in corruption; this is the reason why he resigned from the party. He was stuck to his principles and he followed. He also said that he will not hold any post in BJP as of now.

The Bawana MLA said he would also resign from the assembly and other government-run bodies. “I am going to give my resignation letter to the Assembly Speaker,” he said. 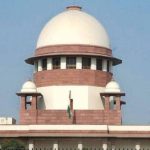 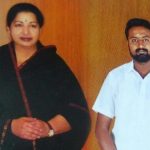