Malala Yousafzai, the youngest Nobel Laureate from Pakistan on Tuesday called on UN and International Community to try to resolve the current situation of unrest in Kashmir. She also urged both India and Pakistan to work together to resolve this issue. But why she forgot to mention about the human rights violation on Pakistan occupied Kashmir, Gilgit, Sindh and Balochistan.

Malala said “The Kashmiri people, like people everywhere, deserve their fundamental human rights… They should live free of fear and repression.” Pakistani Newspapers quoted Malala saying that “I call on the United Nations, the international community and India and Pakistan to work together with utmost urgency to right these wrongs, providing the people of Kashmir with the dignity, respect and freedom they deserve.” 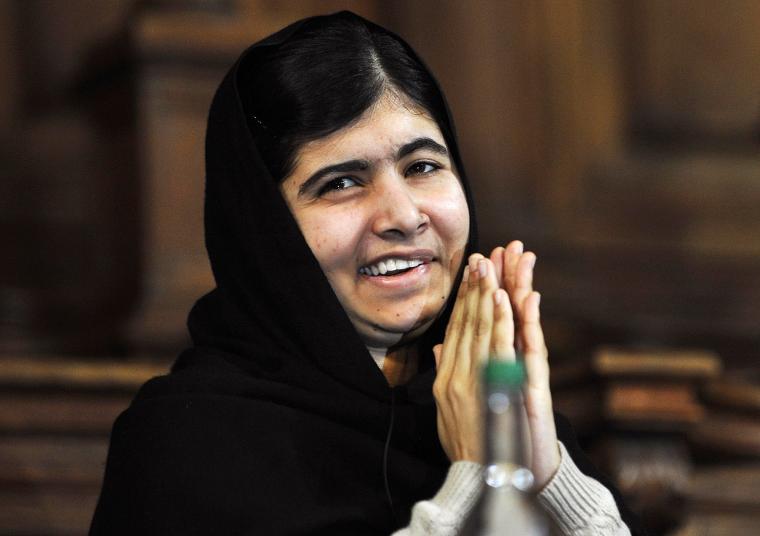 Further, she added saying that due to the weeks-long curfew imposed in Kashmir “many schools have been closed… keeping children away from their classrooms.” She continued saying that “I stand with the people of Kashmir. My 14 million Kashmiri sisters and brothers have always been close to my heart.”

However the Pakistani Media pumped up her statement, but it looks like more a political statement than one by a Nobel laureate. It seems like Malala is preparing to join Pakistani Politics really soon. and that is why she also forgot to mention the  names of PoK and particularly Balochistan where Pakistan is alleged of violating the human rights for decades. And the people of PoK, Gilgit, Sindh and Balochistan also are protesting against Pakistani leadership and demanding freedom from Pakistan but Pak Army is killing them.

If Malala really concerns about the human rights, first she must speak against the terrorism in Pakistan first and only then she qualify to talk on the matters of other nations. However, Kashmir is an internal matter of India and International community made that crystal clear to Pakistan. So Better if Malala talk and criticise Policies of Pak Government to enter into active politics rather than typical politics of Kashmir. 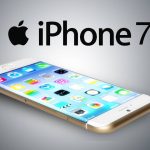 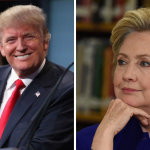