Maruti Suzuki Baleno RS: With a successful landing of hatchback Baleno in India in 2015 by Maruti Suzuki has become one of the best-selling cars after Swift. Not only the company’s own manufactured car Swift, but also sits above other rivals like Hyundai Elitei20, VW Polo, Fiat Punto, Honda Jazz, etc.

Now, the Company is getting ready to launch a more powerful and efficient 1.0 liter petrol three cylinder engine options with the Baleno called “Baleno RS” which is expected to launch in March 2017. 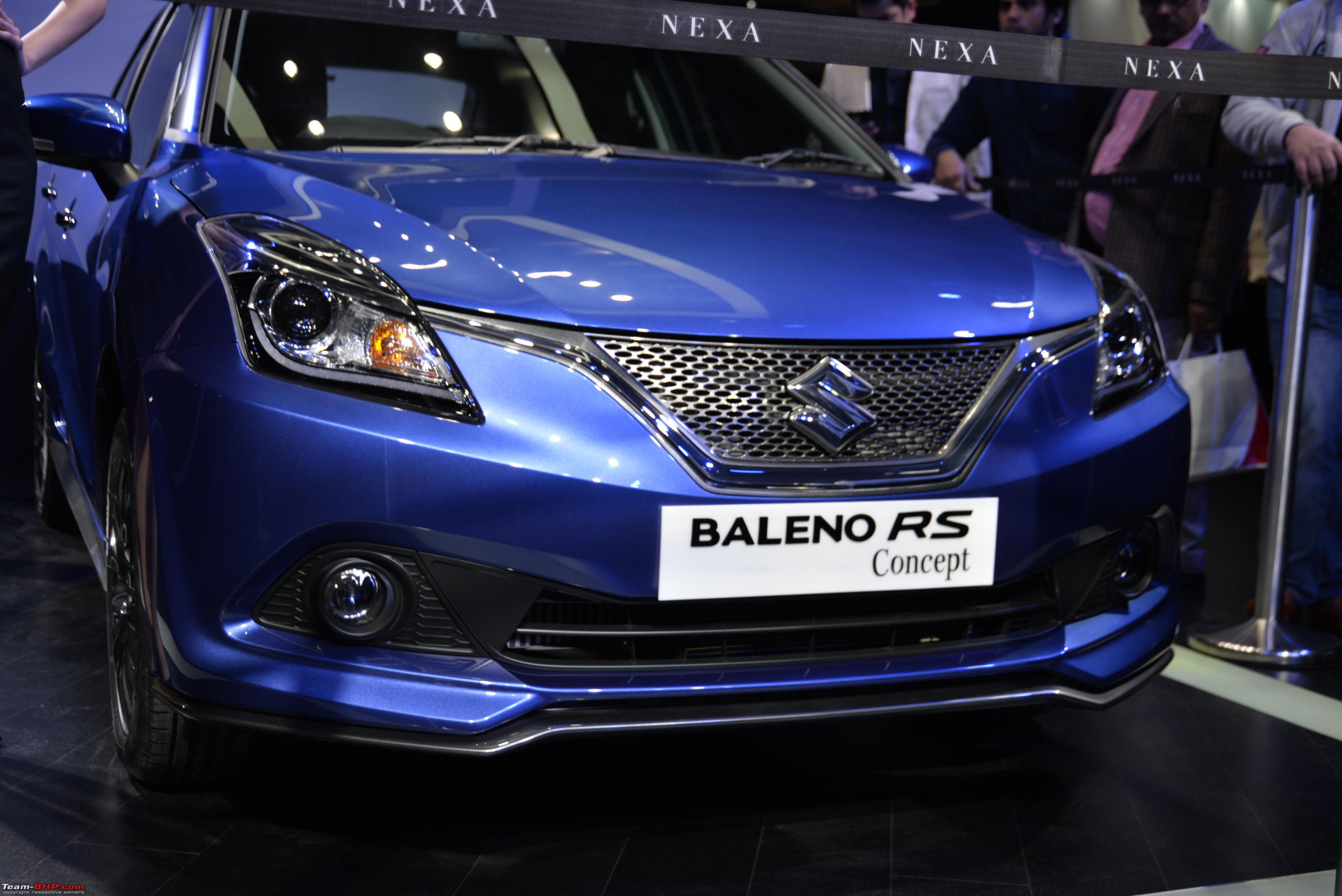 Here are the specifications of the all new version of Maruti Suzuki Baleno RS:

It was showcased as a concept earlier last year at the 2016 Auto Expo. The all new variant of Baleno RS is a sportier look of existing Baleno. The new model comes with 1.0Power Booster jet engine which delivers 110PS and 170 Nm torque in the UK-spec. The version also claims a top speed of 199kmph and a 0-100 kmph sprint time of just 11.0 seconds. 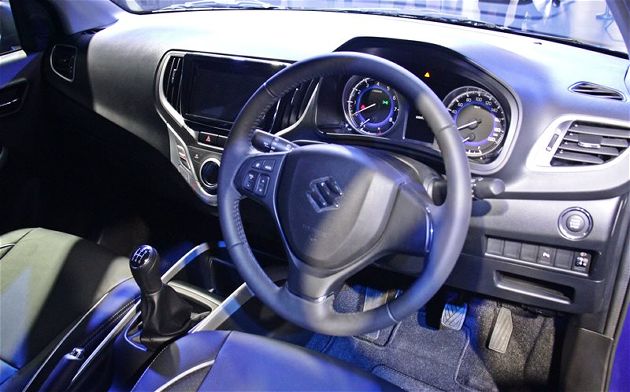 Talking about the exteriors of the car, they are as same as existing Baleno somewhat because the same design language is seen on the standard Baleno. Based on the Liquid Flow design philosophy, some of the exterior features are- projector headlamps, LED DRLs, optional 16 alloy with wider 195/55rubber, LED  tail lamps, chrome slat at the rear, V-shaped grille, wider air dams in the front, new exterior colour options, new alloys, side skirts, black mesh in front grille, etc.

It manufactures at the company’s plant in Haryana.  Maruti Suzuki is the sole manufacturer of Baleno in the world as of now. The company had celebrated a successful launch of India-made Baleno in Japan. 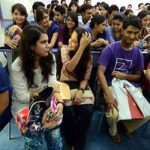 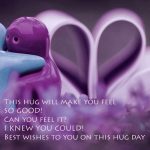