The upcoming Car from Maruti Suzuki appears on the NEXA Webpage and also the launch date of the same has been finalised. The car is named as Maruti Suzuki Ignis is scheduled for a launch in the starting months of the next calendar year.

Maruti Suzuki’s NEXA webpage is also carrying the ‘Coming Soon’ teaser and also reportedly the launch of Maruti Suzuki Ignis is to be held on January 13, 2017, just at the start of next calendar year. 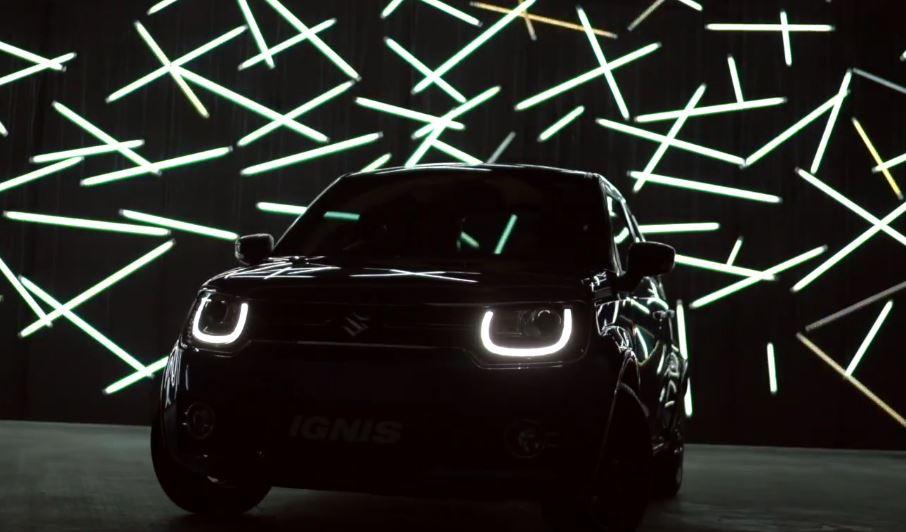 Talking about the design and looks of the Ignis car, the Ignis sports a crossover design, but will essentially play in the B+ hatchback segment. The car appears to have the tall-boy like stance and has styling elements, like flared wheel arches, a steeply raked rear portion and a healthy amount of ground clearance. It also gets projector headlamps with integrated LED DRLs, a mean looking grille and a heavy looking front bumper.

Other specifications that are known as of now about Maruti Suzuki Ignis: 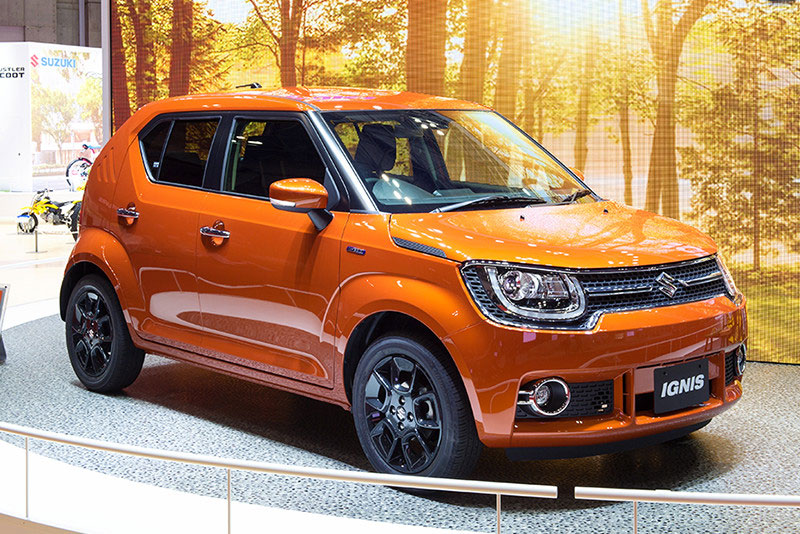 The car will replace the now discontinued Maruti Suzuki Ritz.

The car, along with the Baleno and the S-Cross, will be the third offering of the company to be sold through its premium NEXA chain of outlets. The company has already sold around 1 lac units of the Baleno hatchbacks through these outlets and is consistently increasing the number of these showrooms.

The Maruti Suzuki Ignis is again going to be among the global models and is likely to be exported to other markets abroad, which would include Europe and Japan, like the Baleno hatchback, which is being manufactured in India and is being shipped to a lot of regions abroad. 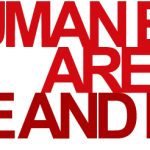 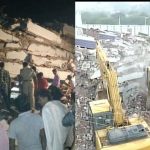