As scheduled, Meizu M5 Note has been launched in China. Pricing of the m5 Note starts at 899 Yuan, which is Rs 8,800 approximately. The smartphone will be available in China starting December 8 .The m5 Note is available in silver champagne gold, blue and grey colour variants. Right now, there’s no word on the availability and pricing of the smartphone in markets outside China.

The Meizu m5 Note comes with 153.6×75.8×8.15mm dimensions and weighs 175 grammes. The Meizu M5 Note has been launched in three RAM/Storage variants and is priced accordingly. The storage can be further expanded up to 128GB using MicroSD card. 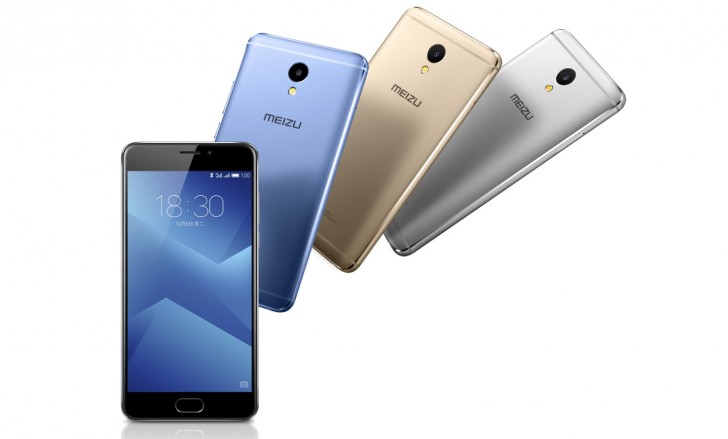 The Prices of the different variants are as below:

The smartphone is the successor to the M3 Note launched earlier this year. The main highlight of the m5 Note is the 4,000mAh battery. The Meizu M5 Note supports 18W fast charging that the company claims can fully charge the phone in just 90 minutes.

Even with a big battery, the smartphone is 0.1mm thinner than its predecessor. The smartphone also comes with Meizu’s signature mBack fingerprint sensor embedded into the home button that can unlock the phone in just 0.2 seconds. 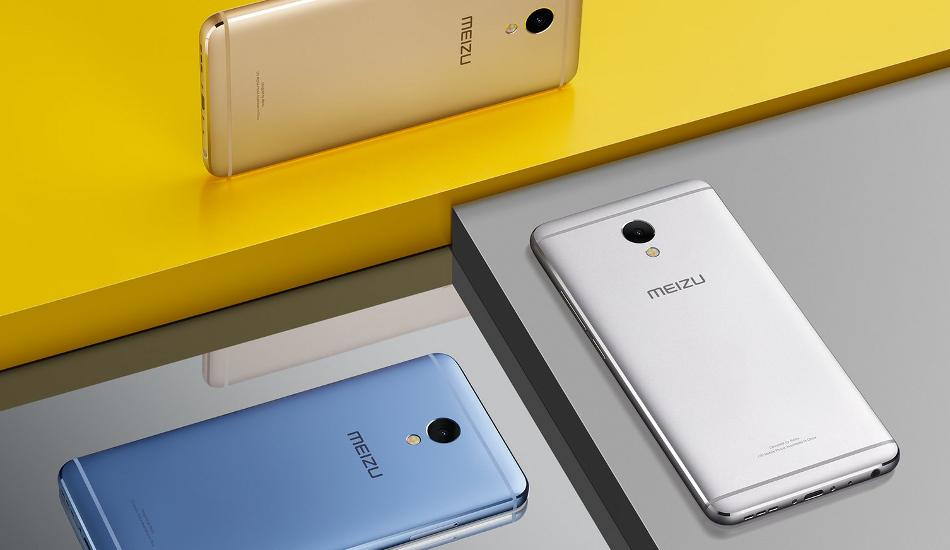 Processor and Software: At the heart, the smartphone is powered by a 1.8GHz octa-core MediaTek Helio P10 processor with Mali T860 GPU paired with 3GB/4GB of RAM. The smartphone runs Android 6.0 (Marshmallow) with Flyme OS 6.0 on top.

Camera: On the camera front, the smartphone sports a 13-megapixel rear camera with dual-tone LED flash, PDAF, f/2.2 aperture. Up front, there is a 5-megapixel front-facing camera with f/2.0 aperture and 4P lens.

If launched in India in the same price range, the smartphone will face tough competition with the likes of Redmi Note 3 (32GB), Honor Holly 3 and Coolpad Note 5.

Alongside the m5 Note, Meizu has also launched a competition to the Fitbit and Mi Band. Called the Meizu bracelet, the fitness band is priced at 229 Yuan which is approximately Rs 2,200. 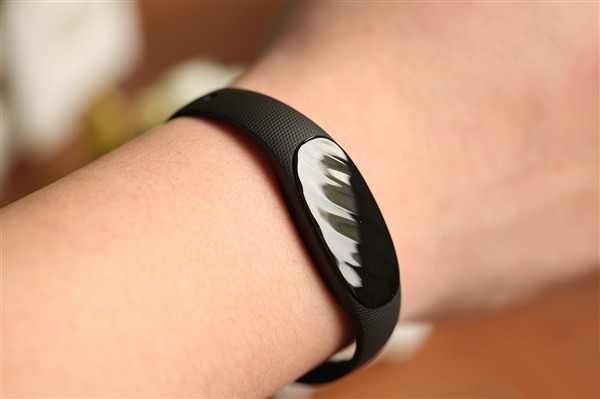 The band also comes with feature to track your sleep and reminds you of timely relaxation during work hours. Meizu claims that the Bracelet is good enough to last up to 7 days of battery life on one full charge. Last, but certainly not the least, the Meizu bracelet comes with international IP67 waterproof and dust-proof standards.

Panneerselvam Sworn in as Chief Minister of Tamil Nadu
Next Article 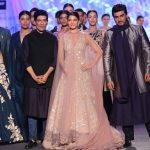