MTV Roadies X4 Episode 21, 4th June 2016: MTV show Roadies with all its season has been all through the most popular reality show for the youths.

Renault MTV Roadies X4 episode 21 – Tonight will be the tough time for all the contestants, as the time has come for the “Semi-Finale Task” to select the semi finalists among the competitors. The gang leaders are trying hard to give their best in every possible way to lead their gang members do the best in the tasks to make their place secure in order to get the entry into the semi-finale. 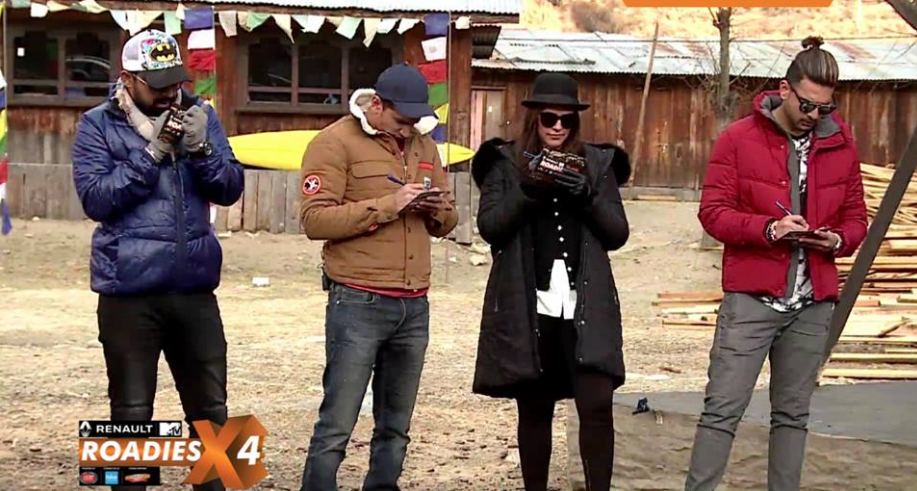 In the last episode we had seen that, Saad and Hifsa were eliminated from the show and Balraj and Tarasha, the wild card entry vote out roadies gets the entry back in the show.

The journey of the MTV Roadies X4 for all the gang leaders and its members has been all through a tough time with several twists to face the terrific challenges in every episode that mix up with emotions, game plan, etc.

Watch the Renault MTV Roadies X4 full episode 21 to get the thrilling glimpse online that would give you the feeling of fear and thrilled and lastly the most heartbreaking scene of who will be eliminated in this episode.

To get more updates on the upcoming episodes stay tune to Renault MTV Roadies X4 on every Saturday, Sunday 7 PM only on MTV channel. 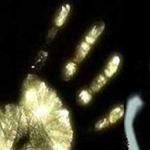