New Notes:Over the past many days, post demonetization move, the I-T officials are claiming to achieve success in their raids throughout the country. I-T sleuths have been recovered money worth crores along with gold bullion and jewelry so far. But did you ever think how is that happening? Every raid is turning out to spot on whether in Chennai or the capital city.

After rumors of GPS chip embedded in the new currency notes of Rs 500 and Rs 2,000 went viral, news emerged about a news theory of radioactive ink. This is true which you read. The radioactive ink is already being used by the government in the developed countries as an indicator. 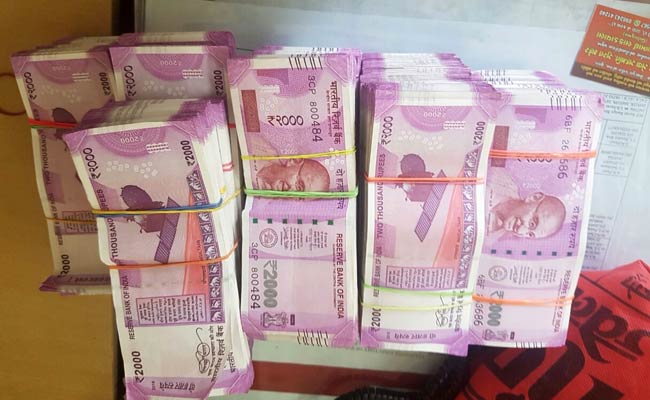 The radioactive ink indicates where the amassed new notes is placed

When more than permitted currency is amassed at a suspected place, the radioactive indicator in the currency indicates it.  Therefore, I-t department gets to know where the huge amount of new currency is placed at a place other than the bank.

People are keeping the new currency with the unaccounted old cash deposits they have and gold, jewelry. Hence, when I-T raids are conducted, old notes are also being produced along with the new currency.

Government has not been officially announced about the ink

The radioactive ink is used in both denominations of new currency Rs 500 and Rs 2,000 notes. But, after the t1/2 of the isotope, the effect of radioactive ink will reduce.

Because of security reasons, agencies have not been revealed that where this ink indicator is put up in the notes. At the same time, Ministry of Finance (MoF) or reserve bank of India has not been clarified officially. Therefore, these could only be sheer speculations of the many who are spreading the rumors about GPS theory. 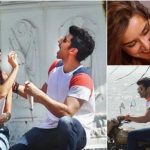 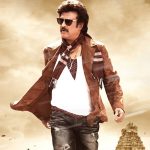