In the intriguing Finale of Ranji Trophy, History is written again as Gujarat won the maiden Ranji Trophy title. And they did in style against the favourites Mumbai on Saturday in Indore. Gujarat’s skipper Parthiv Patel led the team sensibly and played a mighty innings to direct the team to victory. And for his title-clinching knock, he was also chosen as ‘Player of the Match.’ 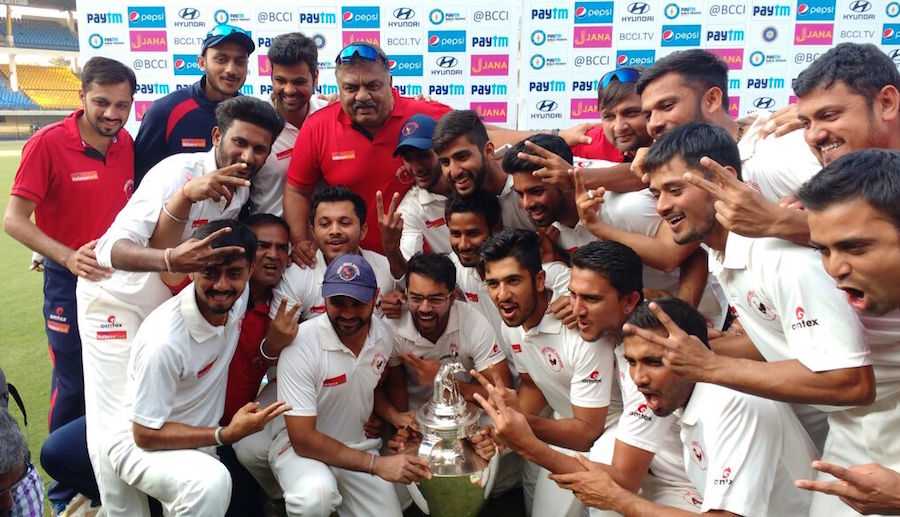 However, the game was not at all easy and one-sided. it could have swung either way but Parthiv Patel shows the dedication but the eager for the title was visible in his eyes. Following a 312-run target chase on the final day, Gujarat rode on a 143-run innings by their captain Parthiv Patel to chase down the target just after Tea. Having begun the chase late in the evening on Friday, Gujarat went to stumps on day four at 47 for no loss.

Summary of the Final Innings of Gujarat on Last Day of the game.

With 265 more runs needed on the last day, Gujarat was cautious on the fifth day morning and even lost three early wickets. But Parthiv and Manprit Juneja shared an 116-run stand for the fourth wicket to ease the nerves for Gujarat put their team on course. 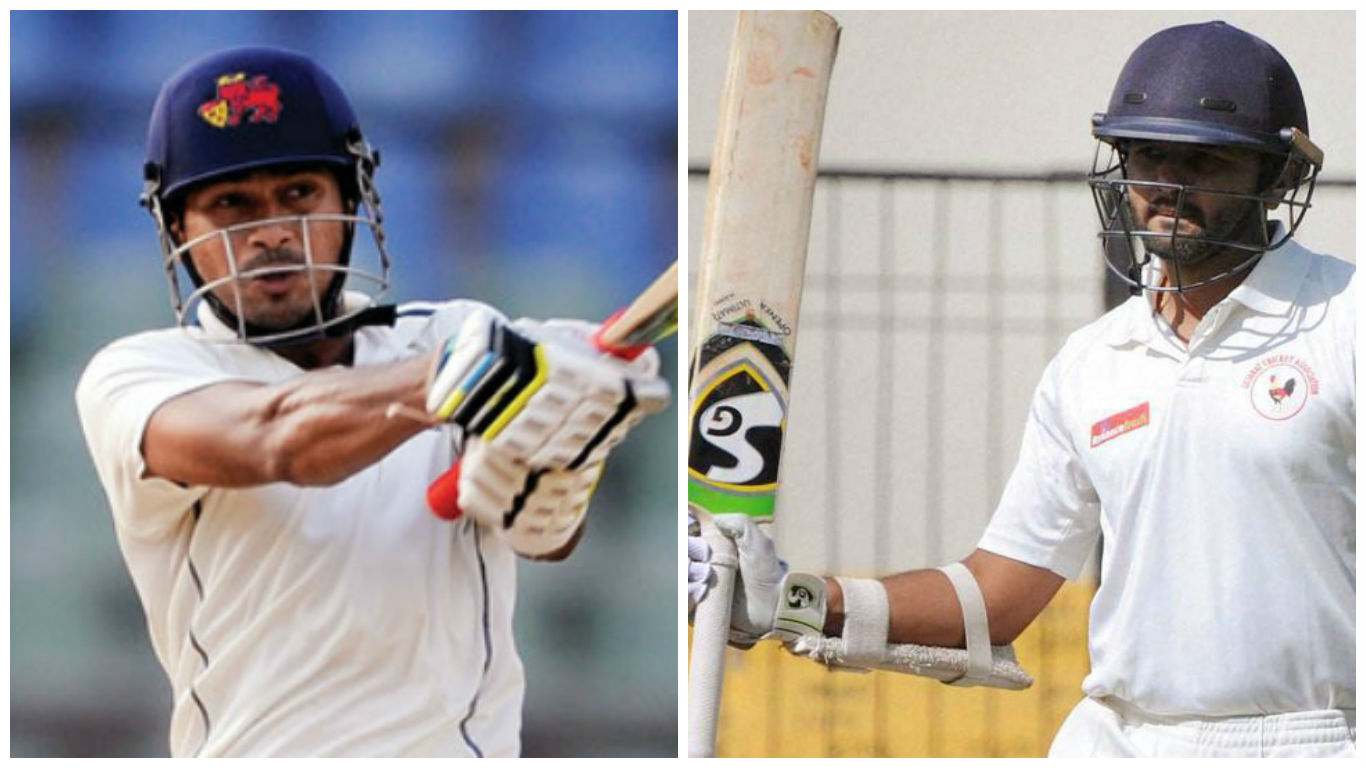 Juneja fell after scoring 54 but Rujul Bhatt provided great support to Parthiv and shared 94-run for the fifth wicket. That sealed the deal for them. Parthiv began the innings slowly but then opened up and played his strokes. He scored his century just before Tea and then went all out for the target.

Gujarat was 12 runs away from the win when he tried another big shot but got a leading edge and was caught. He scored 143 runs off just 196 balls and was awarded the man-of-the-match for his innings.

A Brief Summary of the Ranji Trophy Final game. 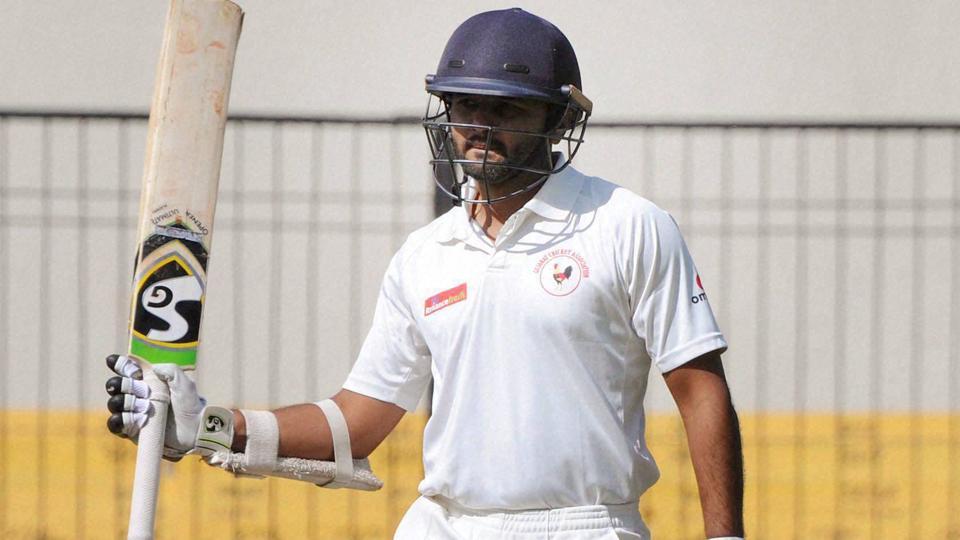 The 41-time Ranji champion then scored 411 runs in the second innings to set a 312-run target with Abhishek Nayar scoring 91 runs. This was the second time Gujarat had reached the Ranji final but they had lost to the Holkar team in 1941 at the same stadium. Now, Gujarat has won the domestic titles in T20, one-day and Ranji. They are only the fourth team to achieve this feat.