The German Automobile maker, Porsche on Wednesday, has launched the new generation of the Porsche 718 Boxster and 718 Cayman in India. Both the 718 cars are introduced at a price of Rs 85.53 lakh (ex-showroom price, New Delhi) and Rs 81.63 lakh (ex-showroom price, New Delhi) respectively. Both the Porsche 718 models were unveiled last year in the United States.

While the 718 Cayman complements the roadster in the mid-engine model line-up, the third generation 718 Boxster of the mid-engine sports coupe has a more striking and athletic appearance. 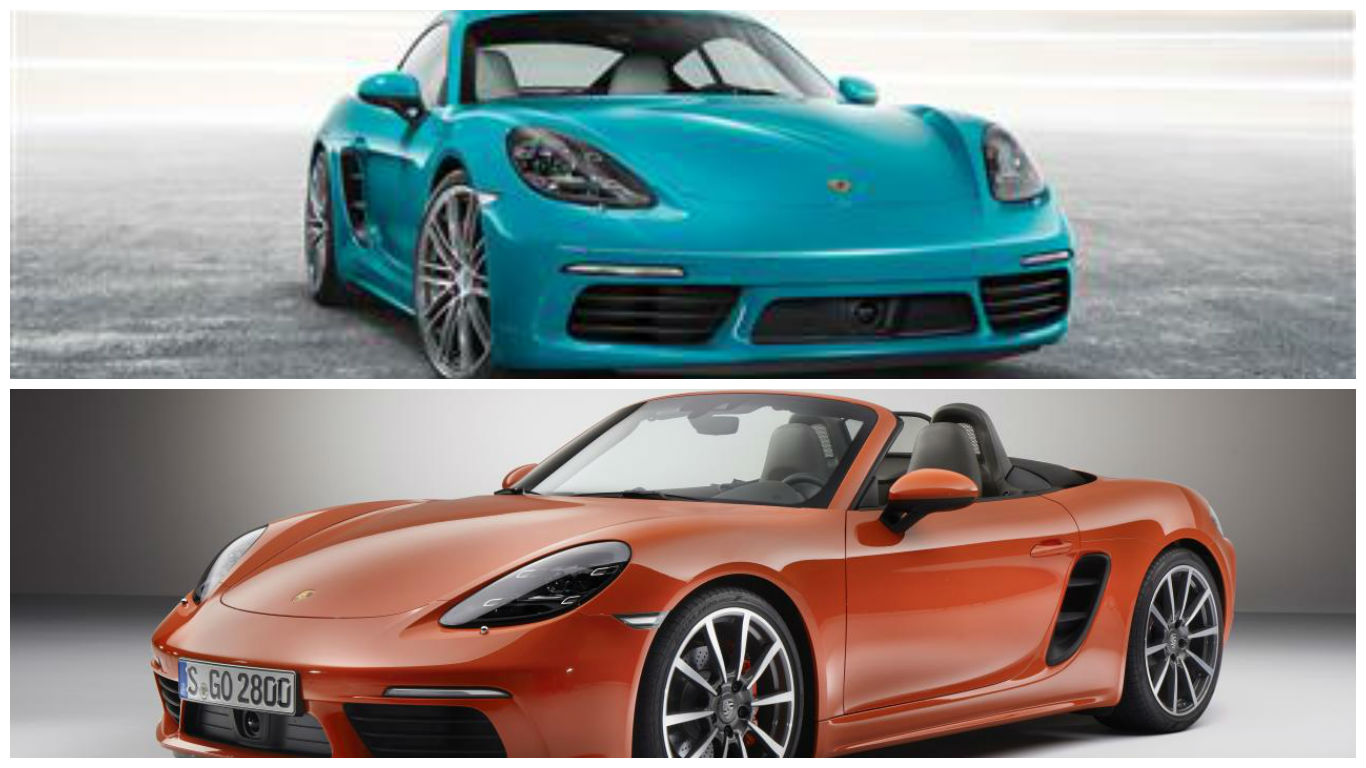 Design and Looks of Porsche 718 Boxster and 718 Cayman:

Starting with the 718 Cayman, it has been enhanced as comprehensively in its design as it has in its technology. The front fascia has a sharper profile, significantly larger cooling air intakes and Bi-Xenon headlights with integrated LED daytime running lights also characterise the new 718 Cayman. LED headlights with four-point daytime running lights are available as a new option.

The redesigned rear fascia appears wider than before due to the high-gloss black accent strip with integrated Porsche logotype. The taillights have been completely redesigned and are distinguished by the three-dimensional look and four-point brake lights that appear to float freely.

Now talking about the 718 Boxster, it distinguishes itself at first glance, with a much more sculptural form. The front has a wider and more purposeful appearance, with larger cooling air intakes being a distinct expression of the new turbocharged engine beating within.

The rear of the 718 Boxster has been redesigned, characterised by a much wider appearance – emphasised by the accent strip with integrated ‘Porsche’ badge between the tail lights. The tail lights were completely re-designed, and are distinguished by three-dimensional LED technology and four-point brake lights.

Specifications of Porsche 718 Boxster and 718 Cayman

The launch of the new 718 Boxster represents a return by Porsche to building sports cars with flat four-cylinder ‘boxer’ engines. The addition of a turbocharger significantly boosts torque. The pull of the 2.0-litre engine in the 718 Boxster has increased by nearly a quarter versus the prior model, with 380 Nm of torque available from 1,950 rpm to 4,500 rpm. 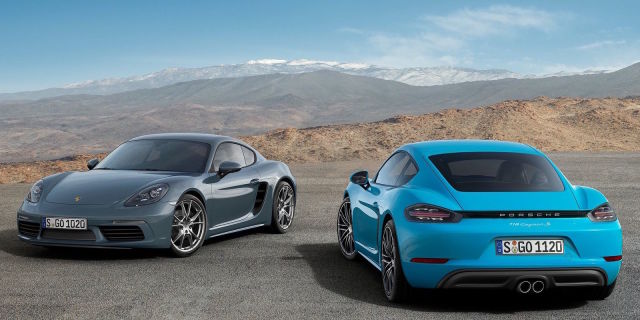 From inside, revisions are visible for both the 718 Cayman and the 718 Boxster. 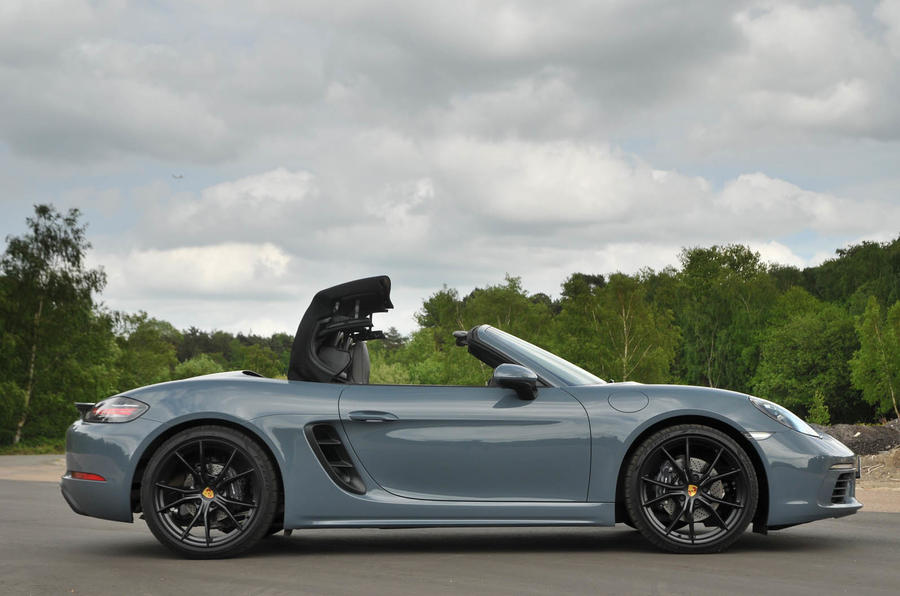 The 718 Boxster – with optional PDK double-clutch automatic transmission sprints from 0-100kmph in 4.7 seconds. The top speed of the 718 Boxster is 275 km/h. 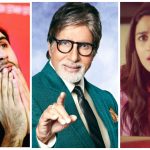 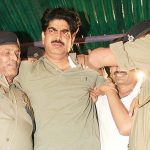