SC orders Bihar government: The Supreme Court on Wednesday ordered to transfer Rashtriya Janata Dal (RJD) strongman Mohammad Shahabuddin from the Siwan jail to the Tihar Central Jail in Delhi. The SC has asked Bihar government to complete the transfer within a week. 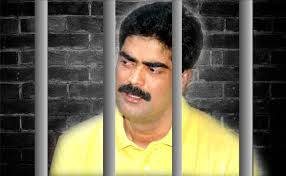 Court ordered on the plea of deceased journalist

The apex court ordered on the plea of Asha Ranjan, wife of assassinated journalist Rajdeo Ranjan seeking to transfer Shahabuddin Delhi for a fee and fair trial in the case.

She urged court saying that a free and fair trial is not possible when Shahabuddin is sending his goon to threaten witnesses from the Bihar jail.

A bench of Justices Dipak Misra and Amitava Roy asked the Bihar government to transfer Shahabuddin to Tihar Jail within a week, saying “it is the obligation and duty of this court to ensure free and fair trial“. 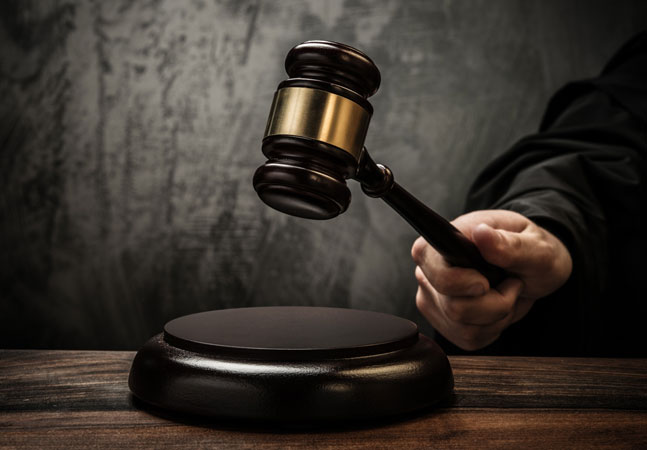 42-year-old Rajdeo Ranjan the bureau chief of The Hindustan was shot dead by the bike-borne assailants in July last year at Phal Mandi near the Siwan Railway Station, hardly-a-kilometer from the police station.

Supreme Court said that trial in pending cases against Shahabuddin in Bihar would be conducted via video conferencing from Tihar Jail. Criminal turned politician Mohammad Shahabuddin is facing trial in 45 criminal cases. 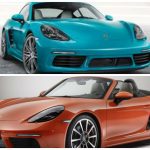 Porsche 718 Boxster and 718 Cayman Officially Launched in India; Check Out Specs and Price
Next Article 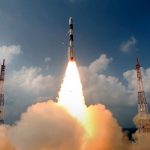