The encounter broke out in Padgampora village after security forces launched a cordon and search operation at around 3.30 am following information about presence of militants there, a police official said. 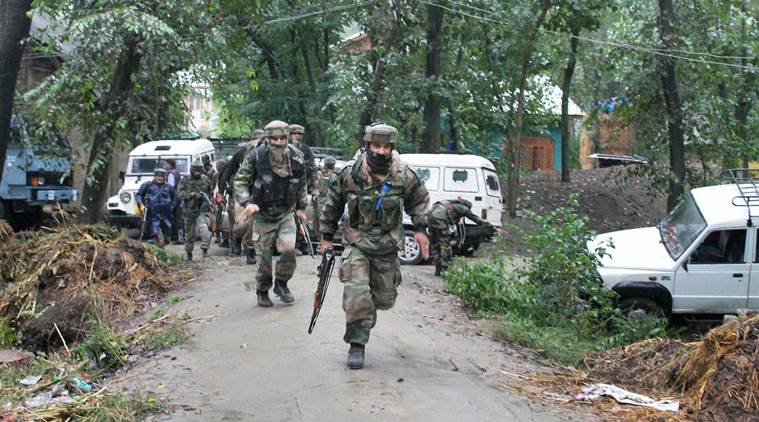 The militants, holed up in two adjacent houses, opened fire at security personnel at around 4.40AM and the troops retaliated, triggering a fierce gunbattle which lasted around nine hours.

The security official had brought the mother of one of the militants to the spot to convince him to surrender buy he refused, he said.

The slain rebels were affiliated to LeT outfit and have been recognised as Jahangir Ganai and Mohammed Shafi Shergujri, the official said.  A 15-year-old civilian Amir Nazir Wani also killed after he suffered a bullet hit in the neck during  cross-firing, he said.

On the other hand,  local  residents claimed that security forces at the protesters near the encounter site, leading to Wani’s death, police official said the teenager was fatally injured by a “stay bullet”

Another Youth was also hit by a bullet in the hip who has been rushed to bone and Joint Hospital here for treatment.

Train services from Banihal to Srinagar have been barred temporarily as authorities apprehend that hoodlum assailants might target the trains along the south Kashmir tracks.

Meanwhile, Army’s Director General of Military Operations (DGMO) Lt Gen AK Bhatia today spoke to his Pakistani counterpart and conveyed India’s concerns over movement of terrorists along the Line of Control in Jammu and Kashmir.

“The DGMO spoke to the Pakistan Army DGMO this morning.  He expressed concern regarding the movement of terrorists noticed along the Line of Control (LoC),” Army sources said. 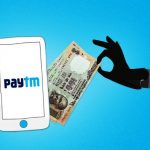 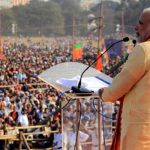