UP Exit Polls: As per exit polls, Bharatiya Janata Party is going it make its government in Uttar Pradesh suggested by various channels. Talking about News News24-Chanakaya exit polls expects even stronger victory for BJP with a  huge majority.

UP Exit Polls: BJP will clean sweep in UP as exit polls suggested by various channels

While it said BJP will win over 285 assembly seats, BSP will face embarrassing defeat with 27 seats. The SP-Congress alliance is expected to win 88 seats.

India News-MRC exit polls suggested BJP as the expected winner with 193 seats in the Uttar Pradesh while Samajwadi Party as the opposition with 120 assembly seats. BSP is expected to win 78 seats. 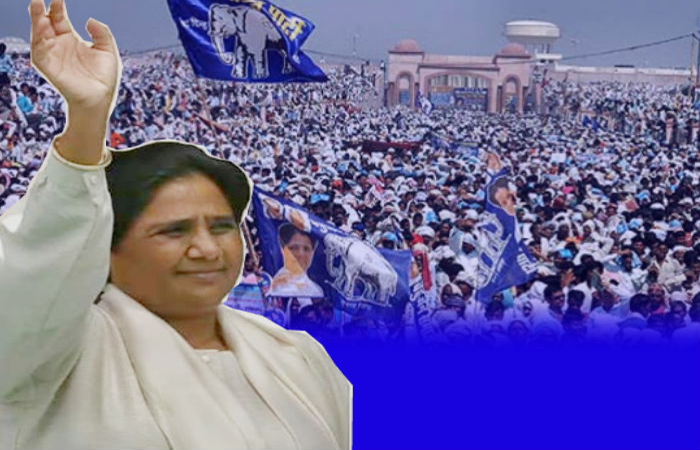 BSP can play a vital role of the government

Bahujan Samaj Party (BSP) has faced an unexpected result at least in the exit polls but will play the key factor of the government. The BJP will possibly need BSP as an ally if it comes to power.

Primary reports of Times Now also states that BJP will be the next ruling party in Uttar Pradesh.

While BJP is expected to take the lead with 190-210 seats, SP-Congress alliance to form opposition with 110-130 seats of SP. BSP was at the third position with 54-74 assembly seats. Rest 8 seats are expected to win by other local parties.

TAGGED: BJP to form government in UP, Election results in UP, Exit polls of UP, UP exit polls, Uttar Pradesh assembly elections 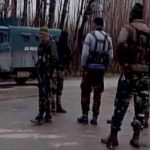 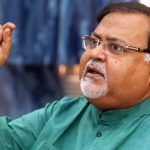