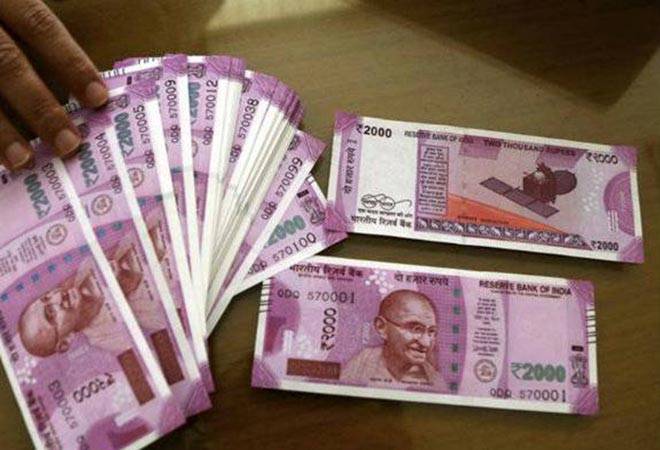 The RTI enquiry registered sought to obtain data of fake notes from Nov 8 to Dec last year. Anil Galgali, commenting on the issue said, “However, the RBI has made it clear that nearly 11 weeks later, it has simply no data available on this crucial aspect. So the government’s claim to use demonetisation as a weapon to kill counterfeit currency notes is proving hollow”.

“We presently don’t have the confirmed data on this query”, RBI’s Department of Currency Management (Forged Note Vigilance Division) replied in a statement to Anil V. Galgali’s RTI enquiry.

Galgali had also appealed for the name of banks and the respective data on fake notes deposited or withdrawn from each bank should be made public.

Furthermore, questioning the benefit of demonetisation he said that the Prime Minister Narendra Modi had said that the counterfeit currency and the fake notes will cease to exist after the coming of the demonetisation policy, however that is nowhere to be seen. He said that it is clear from the Reserve Bank of India’s reply to his RTI query that the government and the apex bank have failed to execute the policy efficiently and now its is up to the PM is he wishes to make data on fake note public or not. 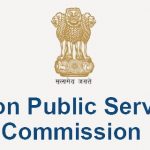 UPSC NDA NA 1 Admit Card 2017 to be Available for Download at upsc.gov.in
Next Article 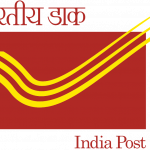