Supreme Court refuses bail to Aasaram: The self-styled religious figure Asaram Bapu’s plea and regular bail has rejected by the Supreme Court on Monday. Court has also imposed a fine of Rs 1 lakh for filling a fake document in court for getting bail on medical ground.

A bench headed by the Chief Justice JS Khehar took strong exception to Asaram conduct to file a fake letter of jail Superintendent of Jodhpur jail in apex court which allegedly said that his health condition is very serious. 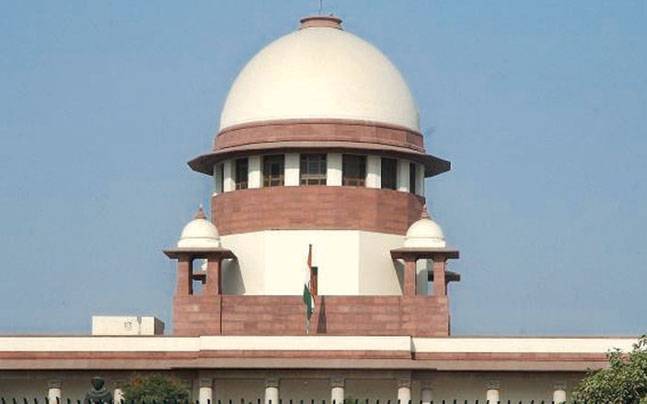 Despite confessing Aasaram’s lawyer that the document was not genuine, the court has refused to let him off with apology and ordered to lodge FIR and even also directed to initiate criminal proceeding against those who are responsible for filing forged documents.

Appealing for bail, Asaram said that he wanted to undergo ayurvedic treatment in Kerala for which he sought bail.

Additional solicitor general Tushar Mehta, appearing for Rajasthan government said the state is ready to provide all possible treatment to Asaram at the hospitals but he should not be released on bail. A medical board of All India Institute of Medial Sciences had earlier told the Supreme Court that the health condition of the ashram was stable. 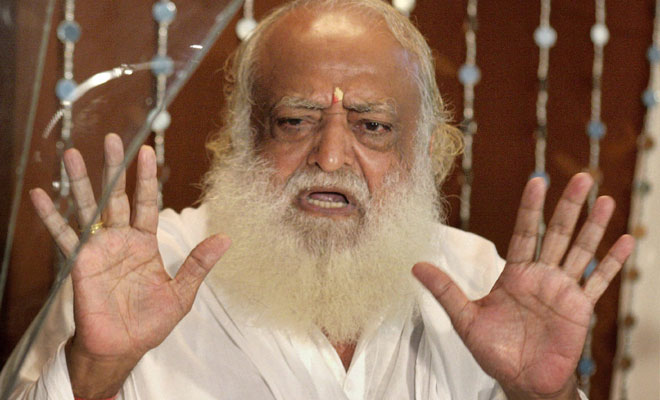 The Apex court had denied interim bail of Asaram on August 11 in a rape case and ordered to set-up a medical board to ascertain his health condition before taking up his regular bail plea.

He has been behind the bars since August 3, 2013, and was arrested by the Jodhpur Police. The high court had refused his bail application in the rape case on August 9.

He is accused of sexually assaulting a teenage girl at his ashram in Manai village near Jodhpur. The girl who accused Asaram belonged to Shahjahanpur in Uttar Pradesh was a student living in the ashram. 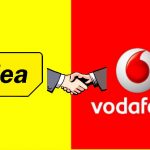 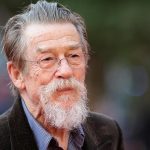