Vodafone Idea merger has been confirmed officially and right after the news spread, Idea Cellular shares hiked by almost 29 percent on Friday. Vodafone India has confirmed the news of an all-share merger with Idea Cellular and that the company is in talks with Aditya Birla Group and Idea Cellular. 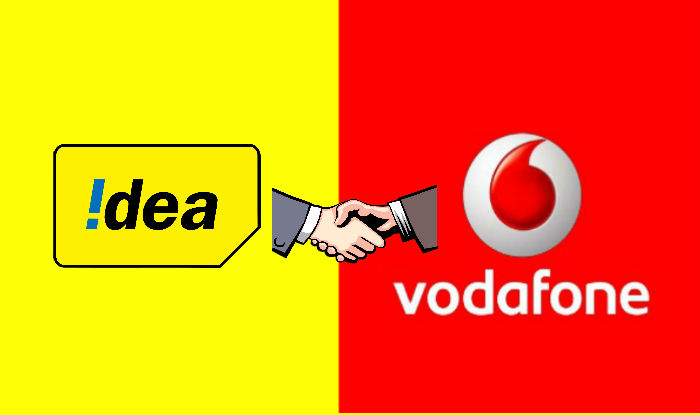 “Vodafone-Idea Cellular merger will create huge synergy. It will result in huge capital expenditure as well as low margin”, A.K. Prabhakar, Head of Research at IDBI Capital said in a statement.

“Such a merger will help Vodafone India improve its position in the mass market, while Idea Cellular would gain from Vodafone’s strength in the metro circles. Finally, the merger would create a new leader in the mobile/data industry, challenging both Bharti Airtel and Reliance Jio and further intensify the competition”, a report by CLSA stated. 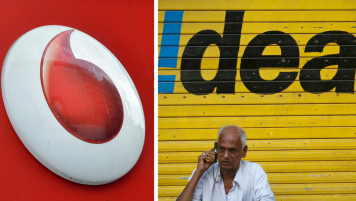 Bharti Airtel is presently the number one telecom industry in the country. The report further stated – “The potential merger between Vodafone India with Idea Cellular would change the industry order. The combined entity would have 43 percent revenue share in the market FY19CL against 33 percent of Bharti Airtel and 13 percent for Reliance Jio.”

Also Read: Top 10 richest politicians in the World – One of which is a famous Indian Leader 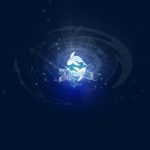 Pisces February Horoscope 2017: Check out what your stars have for you!!
Next Article 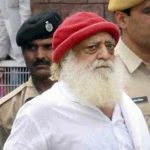