Tamil Nadu Students Free Bicycle Scheme 2017: Chief Minister Tamil Nadu O. Panneerselvam has launched free bicycle scheme for the SC/ST students of the 11th class in the state. For which, the government has allocated Rs 243.96 crore . The main motive of the scheme is to enhance the condition of an economically weaker section in the state. The scheme was launched ahead of Pongal festival.

Under this scheme, around 2.7lakh boys and 3.48 lakh girl, students of class 11th will get bicycles from different government schools and the scheme would be implemented in this academic year. 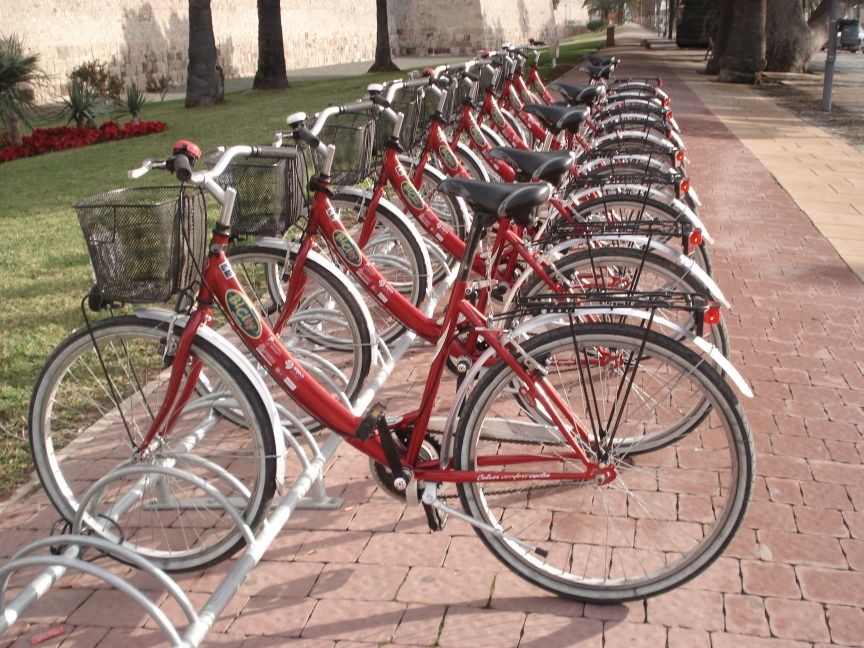 The scheme was initiated by CM Panneerselvam by giving free bicycles to the 7 students. The scheme is specially designed for the students of 11th standards of various government schools in Tamil Nadu. 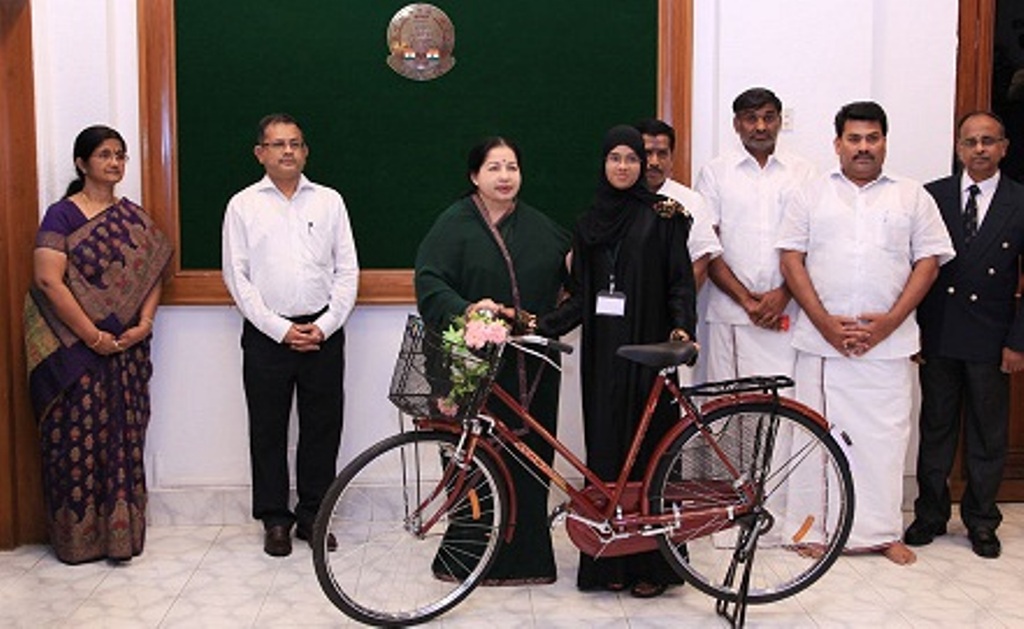 The scheme had introduced by the previous CM Jayalalithaa to help the students belonging to the Schedule castes and Schedule tribes. However, the government has decided to give bicycles to all the students who are in 11th standard.  Students whose families are not financially stable or below the poverty line will also be provided bicycles.  The schemed will give extra benefit for those students who are putting up in the interior where lack of transportation.

For getting more details, students can visit the official site http://www.tn.gov.in/ of the state government so that more and more students will get the benefit of this scheme. 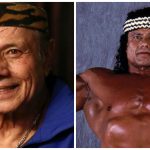 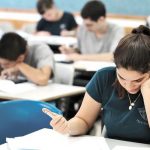