Currently, he is the Additional Secretary and he soon will take up the new assignment shortly, and official statement. Arun Kumar Sahu who is presently working as the acting India High Commissioner to Canada will be replaced by the Swarup.

Swarup is a renowned author and had debuted with the novel “Q & A” which was also transformed as Slumdog Millionaire. And the movie won several Oscars. The book was translated into 43 different languages. 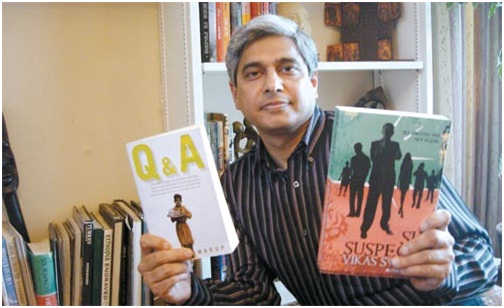 High Commissioner to Canada: He has got Doctorate degree by University of South Africa

He was conferred a degree of Doctor of Literature & Philosophy (honoris causa) by the University of South Africa on 21 September 2010 at a graduation ceremony in Pretoria.

In April 2015, he was appointed as the official spokesperson of the Ministry of External Affairs of India to lead its Public Diplomacy divisions at New Delhi Succeeding Syed Akbaruddin. 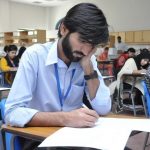 CG High Court Admit Card 2017 to be released for Download @ highcourt.cg.gov.in for Posts of Assistant Stenographer
Next Article 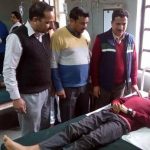