Pakistan’s state-run airline cancelled all flights to Gilgit-Baltistan on Wednesday after airspace over the region was closed by the aviation regulator against the backdrop of a spike in tensions with India.

He also Tweeted informing that:

TV news channels and reports on social media speculated that the move was part of Pakistan’s preparations for possible hostilities in the aftermath of a terror attack on an Indian Army camp at Uri on Sunday that killed 18 soldiers. India has blamed the Pakistan-based Jaish-e-Mohammed terror group for the attack. 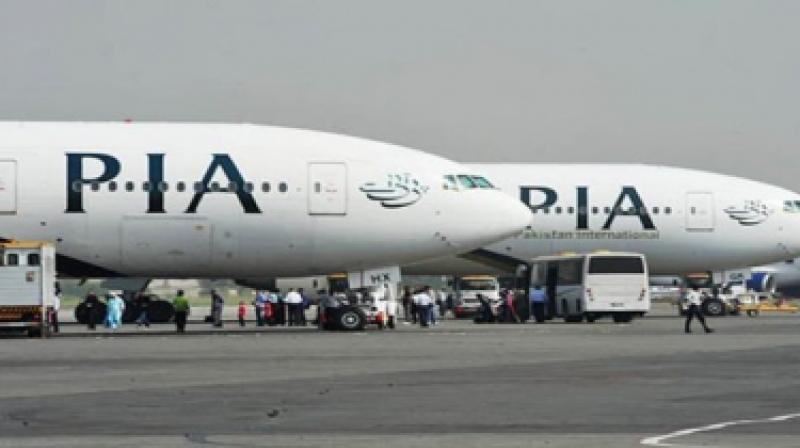 The Express Tribune reported on its website that the airspace over Gilgit-Baltistan was closed because Pakistani warplanes were engaged in take-off and landing rehearsals following the spike in tensions.

The media also reported that Prime Minister Nawaz Sharif, currently in New York for the UN General Assembly and army chief Gen Raheel Sharif discussed various options on Tuesday night against the backdrop of the tensions with India.

On Monday, Gen Sharif had described India’s reaction to the Uri attack as a “hostile narrative” and said the armed forces were prepared to respond to the “entire spectrum of direct and indirect threat”. 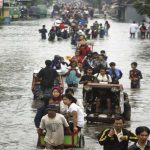 Floods and Landslides in Indonesia claimed 19 Lives, over 1000 Displaced
Next Article 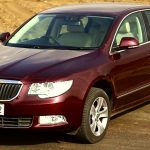