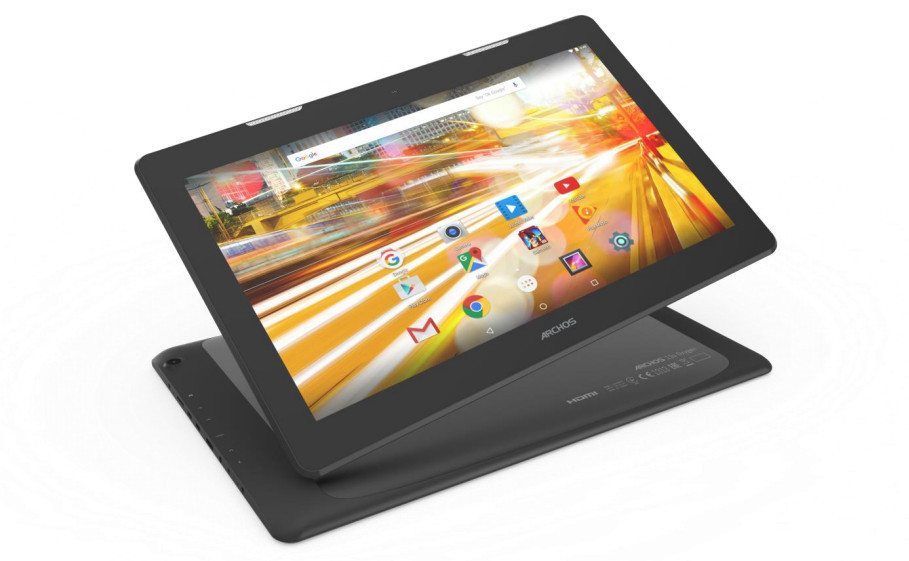 At the release of the tablet, the company said, “Families can sit down and play games, watch movies, share pictures or surf the web together. It can also be put on display in the kitchen or the living room as a family organiser.”

It is powered by an octa-core Rockchip RK3368 CPU with a PowerVR SGX6110 GPU clocked at a clock frequency of 1.5GHz.

It comes with a 2GB of RAM and an internal memory of 64GB that can be expanded up to 128GB using a micro SD card.

On the camera front, the Archos 133 Oxygen Tablet has got a rear camera of 5-megapixel and a front-facing camera of 2-megapixel.

The device has got various connectivity options to offer like Bluetooth, Micro-HDMI port, Wi-fi, and a 3.5mm headphone jack. 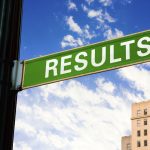 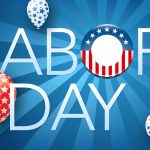