He was the part of famous News show, The Newshour with Arnab Goswami.

Times now got a huge setback when its editor in chief and the main host of The Newshour show resigned from the company. Arnab Go swami who is one of the popular faces in media because of his daredevil debates with the politicians. He not only made himself popular among the audience but also among his haters. According to Business Standard, Arnab may start a news channel with politician and entrepreneur Rajeev Chandrasekhar and American media king Rupert Murdoch. Rumors are also that he might join Fox News.

Goswami started his career with The Telegraph in Kolkata. Born to an Army man, his father is a retired colonel from Indian Army and also a member of Bhartiya Janta Party. He joined NDTV in 1995 and became a popular face along with Rajdeep Sardesai and Vikram Chandra. Later he joined Times Now as Editor in chief and started his program, ‘The Newshour with Arnab Goswami’ where he used to bring issues in front of public and a debate was followed with various politicians and socialites. His debates were very interrogative and freestyle as he used to be fearless on the show. 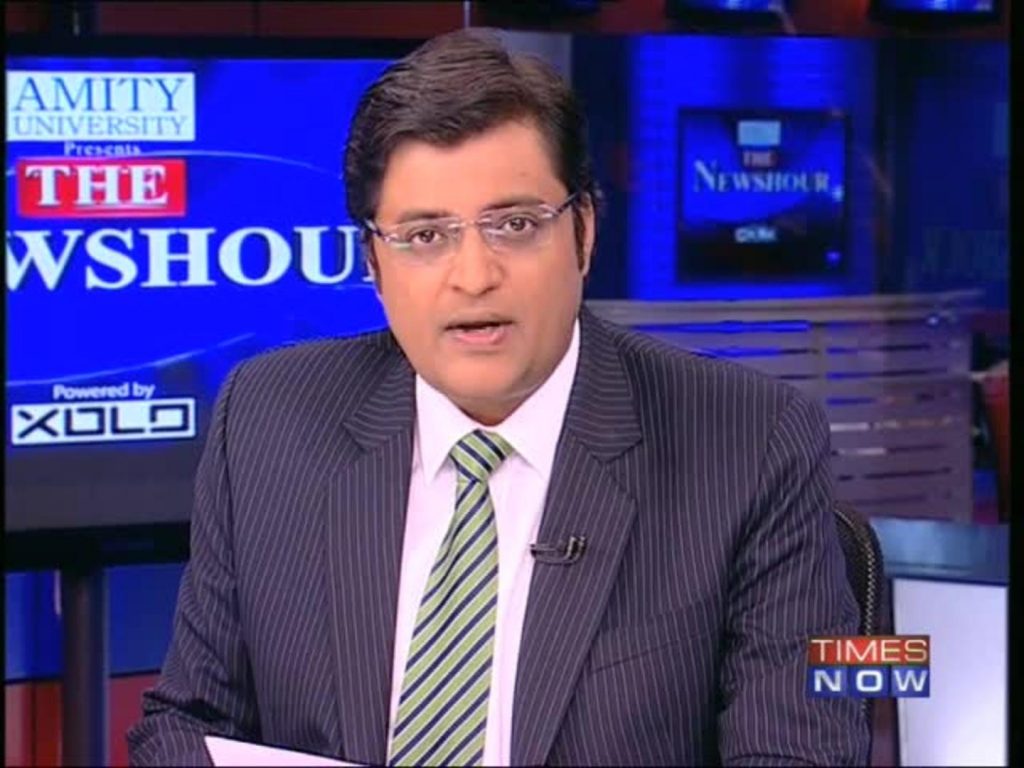 Charged with his marvelous feats on The Newshour show, Times Now promoted him as the President, News, Times Now and ET. Thanks to his mighty program which helped in pushing away the  other English news players from his way.

According to reports, Arnab is currently planning to start his own news venture. TheQuint.com reported that during his an hour long farewell speech, he kept on repeating, “The game has just begun”. Arnab Goswami resigned from the company during an editorial meeting. However, the channel is showing the teasers of The Newshour that “Arnab is back”.