Dead Rat found in mid-day meal: Nine students of a government school in Deoli New Delhi were admitted to hospital after consuming mid-day meal which a dead rat was allegedly found. Four among others were below the age of 14. 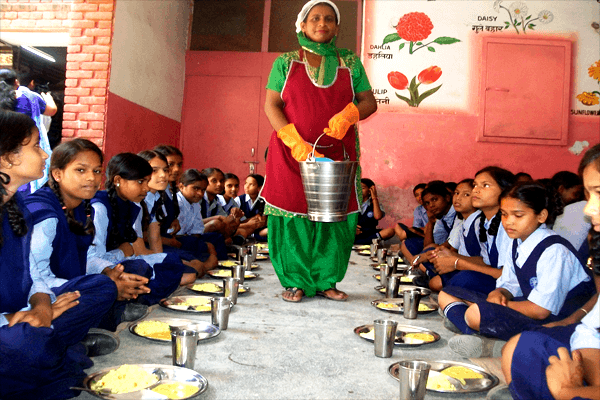 Students were taken to the hospital after feeling nauseous

They were immediately taken to the Pandit Madan Mohan Malviya Hospital in Malviya Nagar when they reported feeling nauseous. They were kept under observation for the night and now they all were out of danger, said doctors.

After discovering the dead rat in the meal, the distribution of meal was stopped, an official said. “But by that time a few children had already consumed the food. We rushed them to a hospital as a precautionary measure. The others were asked to throw away the food served to them,” he said.

“The school authorities gave us a complaint about the children falling ill after consuming the mid-day meal,” said Deputy Commissioner of Police (South East) Romil Baaniya. 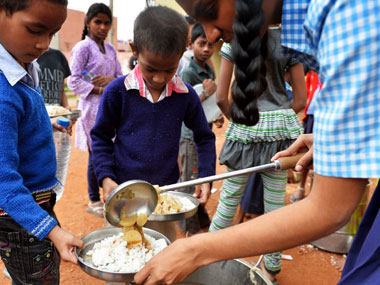 An FIR has been lodged against the vendor by Delhi Education Minister Manish Sisodia and he has been blacklisted. Sisodia also visited the hospital with Directorate of Education Director Sumaya Gupta.

A show cause notice has also been served to vendor “Jan Chetna Jagriti & Shaikshanik Vikas”.by the Delhi Government. The kitchen will be taken over by the government.

On the other hand, Senior Janata Party leader Ramesh Bidhuri and Congress leader Kiran Walia also visited the children at the hospital. 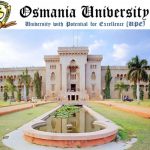 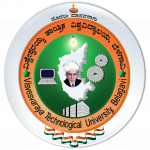