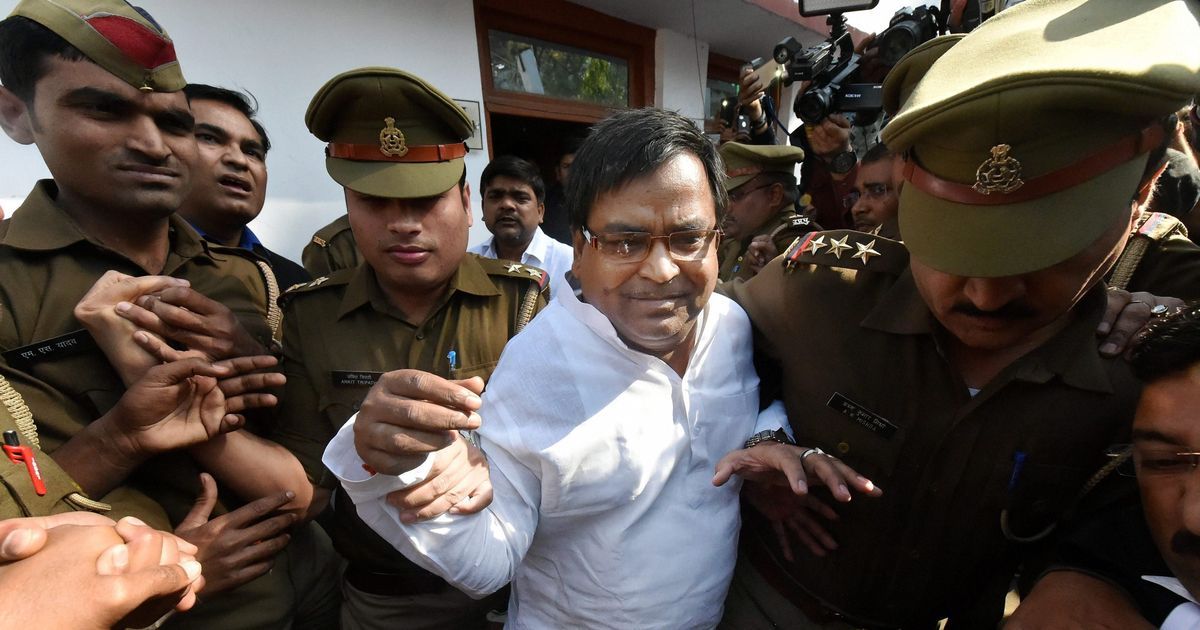 Police were also set to move court on Wednesday to seek permission to attach his properties if the case the leader was not arrested.A Special Task Force had arrested two more accomplices from Noida in connections to this case. In the case, all the nabbed associates of Prajapati have been named as co-accused. Gayatri Prajapati, who was charged with allegedly gangraping a woman and molesting her daughter in 2014 was a powerful minister in Akhilesh Yadav cabinet. 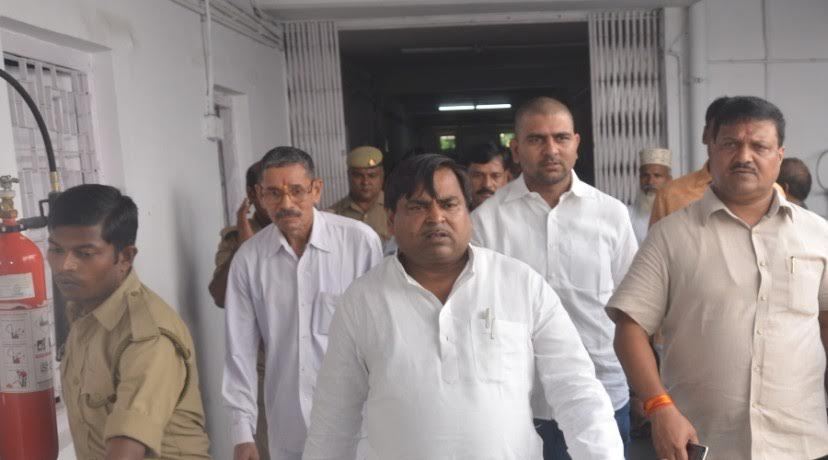 The Supreme Court had already issued a directive to lodge a FIR against him. He was on the run after since Apex court ordered his arrest. The Court had been issued a non-bailable warrant against him and his passport has also been impounded.

He was contesting assembly elections in UP on Samajwadi Party ticket from Amethi and lost to BJP’s Garima Singh. His candidature had become an embarrassment for the Samajwadi Party which had made an issue in the election campaign by BJP. 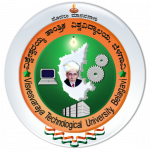 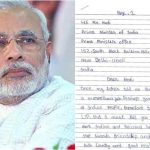