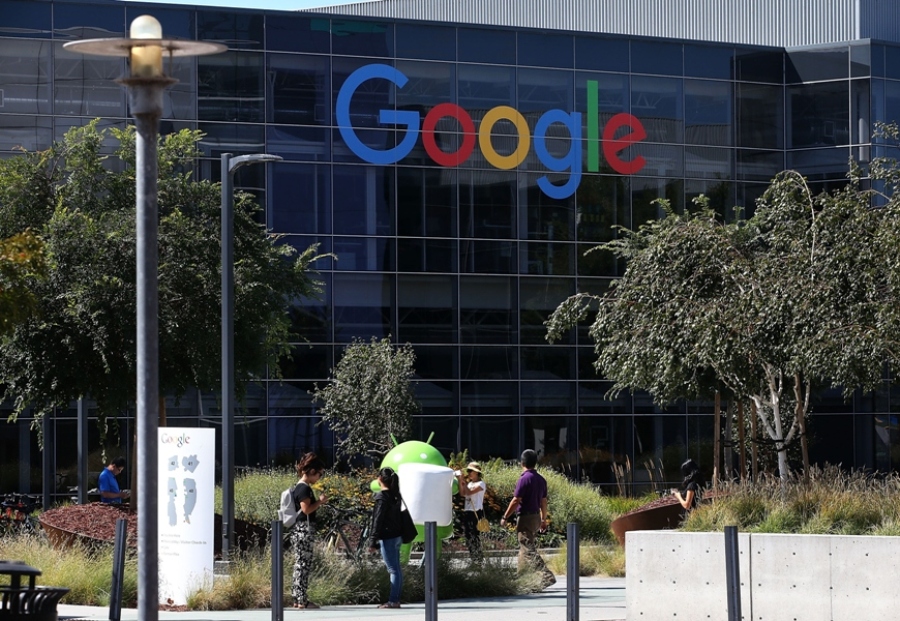 There has been one place in which the low-cost Goggle notebooks that run Chrome have really caught on – school. Over 3.4 million Chromebooks were shipped in 2014 to the educational sector, with most of them ending up in students hands.

However not all is how its looks. The Electronic Frontier Foundation is claiming that Google is using the laptops for data mining and collecting personal information from the children using them in school, in violation of both FTC rules against business practices that are deceptive and Google’s promises.

The EFF filed their complaint on Tuesday with the United States Federal Trade Commission. The complaint centers around the Chrome Sync feature that is on the Chrome desktop browsers and Google’s Chromebooks.

This feature allows the user to ensure they have the same setup in their browser regardless of the computer they are on and to sync the setting across Internet,

Google has to upload those settings into its own servers. However, according to the group EFF it also has allowed Google to store the browsing data of students on its own servers and its turned on Chromebooks that are sold to schools by default.

EFF said that while Google is not using student data for any targeted advertising within a subset of its site, it found that the Sync feature for Google’s Chrome browser is by default enabled on the Chromebooks it has sold to the different schools.

This in turn allows Google to both track and store the browsing information on its own servers as well as data mine for purposes that do not include advertising, a record of all sites on the Internet students visit, each search term used, the results that are clicked on, the videos they search for and saved passwords.

Google does not first obtain any permission from the parents of students or the students themselves. Since many schools are requiring students to use a Chromebook many parents might not be able to prevent the data collection being carried out by Google.

This pledge included the commitment not to use any data that is gleaned from the computers of students to target any advertising.