Haseena Movie: Just a day after the first look of Shraddha’s movie parallel Arjun Kapoor– Half Girlfriend, she has revealed her brother’s first look on the social media. Shraddha herself is looking stunning in the poster appearing first to her brother. 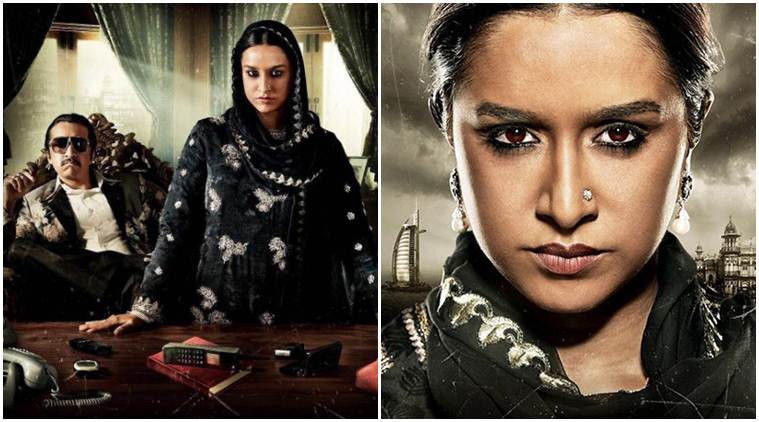 Story of the movie is based on Dawood’s sister

The story of the movie is based on underworld don Dawood Ibrahim’s Sister Haseena Parkar. Shraddha essays the titular role in the film directed by Apoorva.

The star actress recently shared a picture on Twitter, where Siddhant Kapoor, who portrays the underworld don, wears the trademark blue suit and sunglasses. The film will also touch upon the lavish life Dawood had and this still is proof! 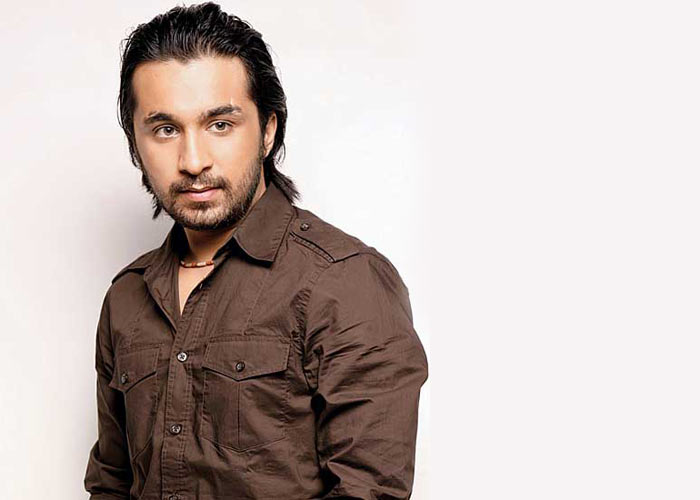 In the picture, Siddhant is behind the actress and Shraddha owns up the picture with camera focusing on black-salwar-suit-beautiful figure and confident, kohled-eyes.  “#HASEENA #ComingSoon #ApoorvaLakhia,” she captioned the picture.

The film will release on July 14 which is directed by Apoorva Lakhia. Siddhant will be seen playing the role of Haseena’s brother Dawood Ibrahim, an underworld don. 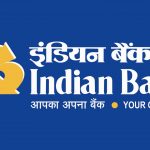 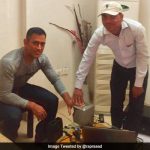