Indian Idol is all set to come back on the Indian television after four long years with its seventh season. With this, Sonu Nigam and Anu Malik are also returning to the small screen as the honourable judges of the show. For the seat of the third judge, many names are being speculated. But knowing about these two names has made us to have high expectations from the show and as the show will be aired after four years, the enthusiasm and zeal regarding the show is immense. 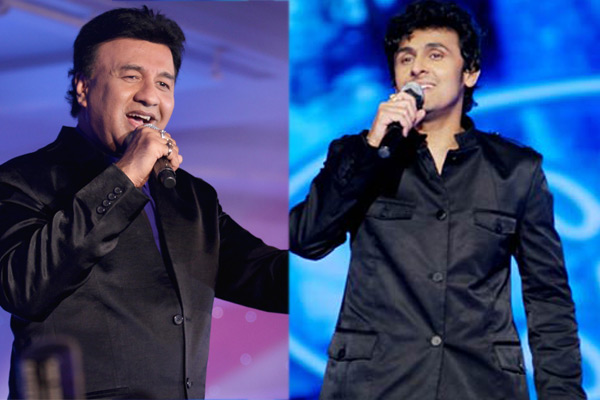 Our favourite singer, Sonu Nigam announced about the comeback of the show after four years on his official twitter account.

Even Anu Malik took to twitter but he had something else to say.

But reports suggest that Anu Malik will be a part of the show like before. Now, it would be interesting to see if Anu Malik also comes back to show or not. We would definitely want to see Anu Malik back on the show because he has been adding the perfect masala to the show in the last unforgettable seasons.

The Indian Idol 7 Registration has begun for all the interested participants. There are a few simple steps that the participants will have to follow to register for the singing reality show. People will have to record a video of them singing and then upload it on the official website of Indian Idol i.e. http://indianidol.sonyliv.com/. 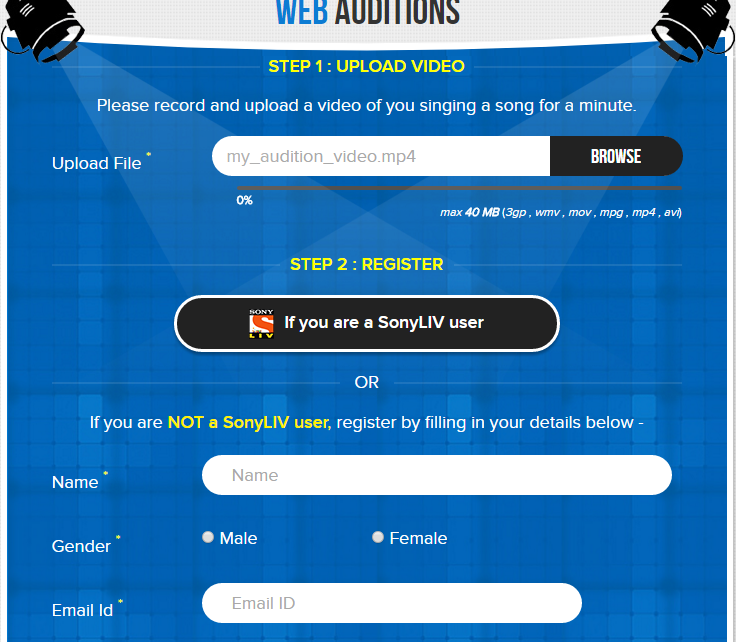 In the second step of the Indian Idol 7 Registration, the interested participants will have to fill in their details like their name, email id, gender, contact number, DOB, city and state.

Like every year, this year too Indian Idol 7 Auditions will be conducted in different cities of India at different venues. The details about the audition dates and venues have not been revealed yet. But we can expect the dates and venues to be disclosed soon after the registrations complete. From the previous years’ records’, we can expect the Indian Idol 7 Auditions to be held in the following Indian cities: 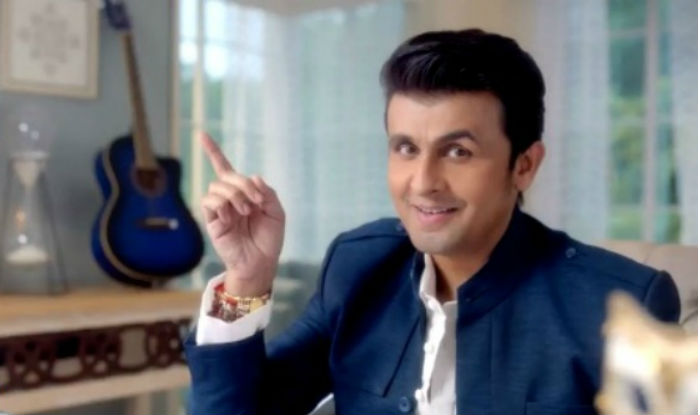 Let us wait till the audition dates and other details of the show are disclosed by the makers and till then, prepare yourself for the musical journey. 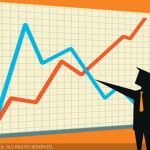 Salary Growth Rate in India 0.2% Alongside GDP Growth of 63.8%
Next Article 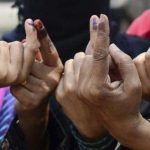