Jolly LLB 2 Box Office Collection: The producers of Jolly LLB 2 have released the figures that the film has collected in second week. The movie earned 2 crore on its second Tuesday and the total box office collection stands at Rs 100.37 crore. 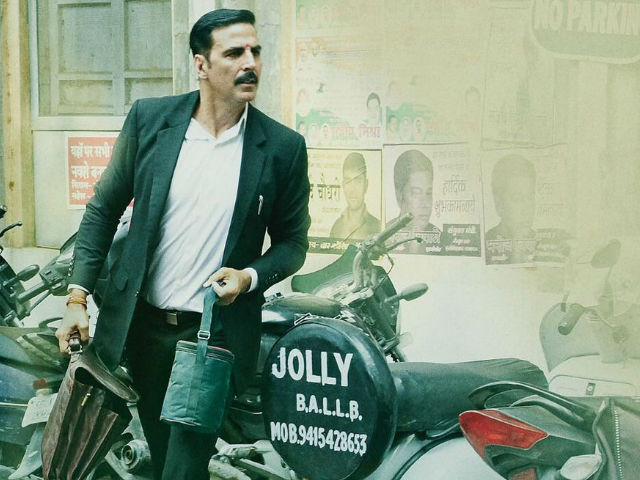 It is the fourth major release of 2017, after Raees, Kaabil and OK Jaanu. While the first two have entered the 100-crore club, Jolly LLB 2 is also inching towards the elite club too. Akshay Kumar’s film is getting a strong word-of-mouth publicity and hence attracting audience. 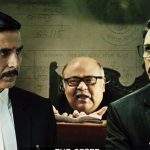 Jolly LLB2 sequel: Film makers announce to make sequel of it
Next Article 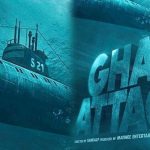