MV Agusta, the Italy-based exotic motorcycle manufacturer has launched its race replica of the regular F4 superbike in India. MV Agusta F4 RC — the run machine is now finally official in India. Talking about the design and performance, the motorcycle is mouth-wateringly gorgeous. But talking about the price, it comes with an eye-watering price tag of Rs 50.35 lakh ex-showroom (Pune).

The ‘RC’ in the name F4 RC stands for ‘Reparto Corse’ and the model also sports Camier’s WSBK livery, along with a number “37” featuring on the body to commemorate the number of constructors world titles that the Varese-based manufacturer has achieved. 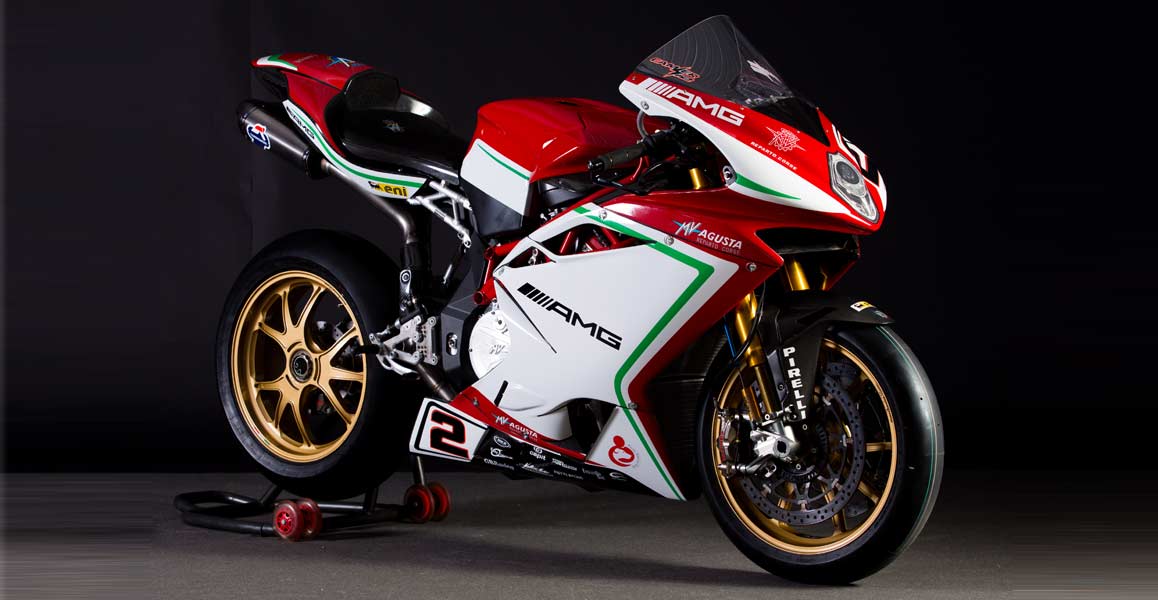 The first F4 RC machine left the factory floor in 2015 and eventually it got updates from the MV Agusta WSBK team.

Engine and Performance: The motorcycle is powered by an inline-four 998cc engine that produces a claimed 205bhp in standard configuration, and 212bhp with an authorised race kit from the factory.

Weight: All thanks to the carbon fibre and magnesium engine parts that the motorcycle weighs just 175kg. 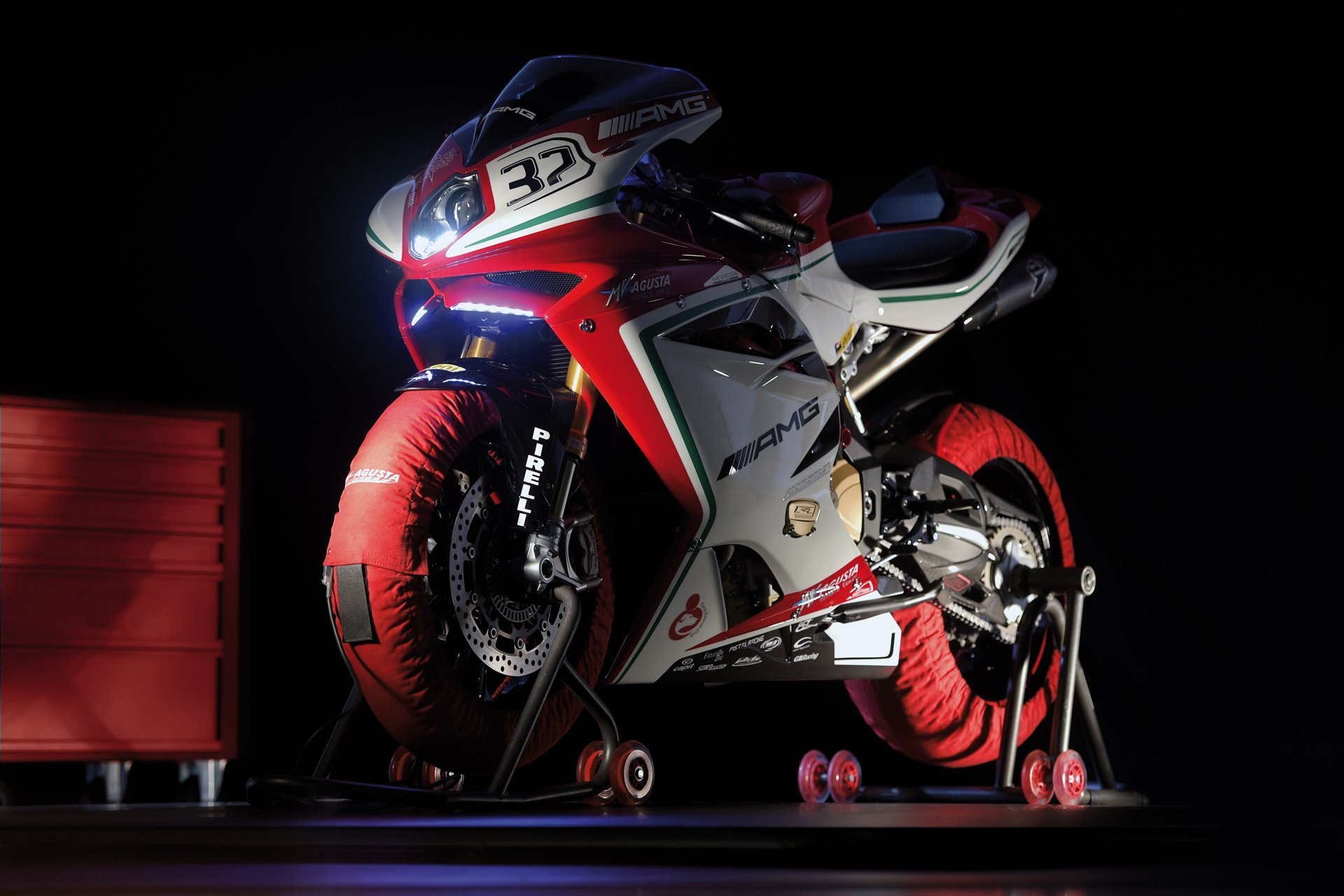 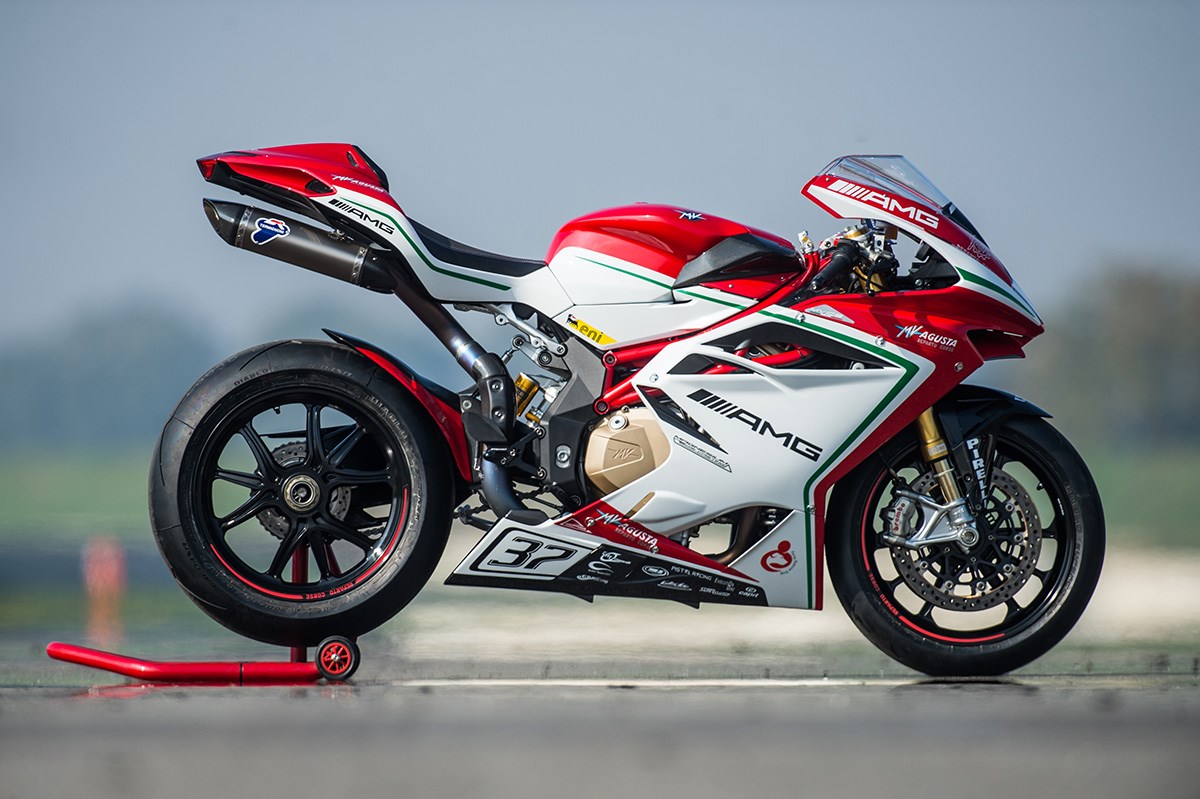 In 2017, without a quick shifter, we can’t call it a race-ready machine, so that’s why the F4 RC has got the EAS 2.0 (Electronically Assisted Shift) Quick Shifter.

A stunningly beautiful limited-edition version of the Panigale 1299 with carbon fibre was unveiled by Ducati last year. Dubbed the Ducati 1299 Superleggera, took the world of superbikes to a whole new level with its maniacal 1285cc twin-cylinder engine and lightweight components. Check our gallery of the Ducati 1299 Superlegerra and just by seeing the images, you will feel the raw power.