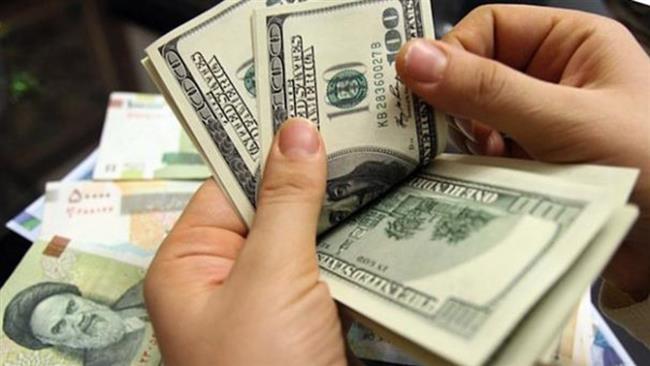 New German Law: Violating the regulations could lead to a fine up to  $ 5.3

Under the new law, Under the new law, Facebook, Twitter and other social networks will be required to offer users “an easily recognisable, directly reachable, and constantly available” complaint process for “prosecutable content”.

“Violating these regulations could lead to a fine of up to $5.3 million for the individual employee responsible for the complaint procedure, and up to the same amount for the company itself.” 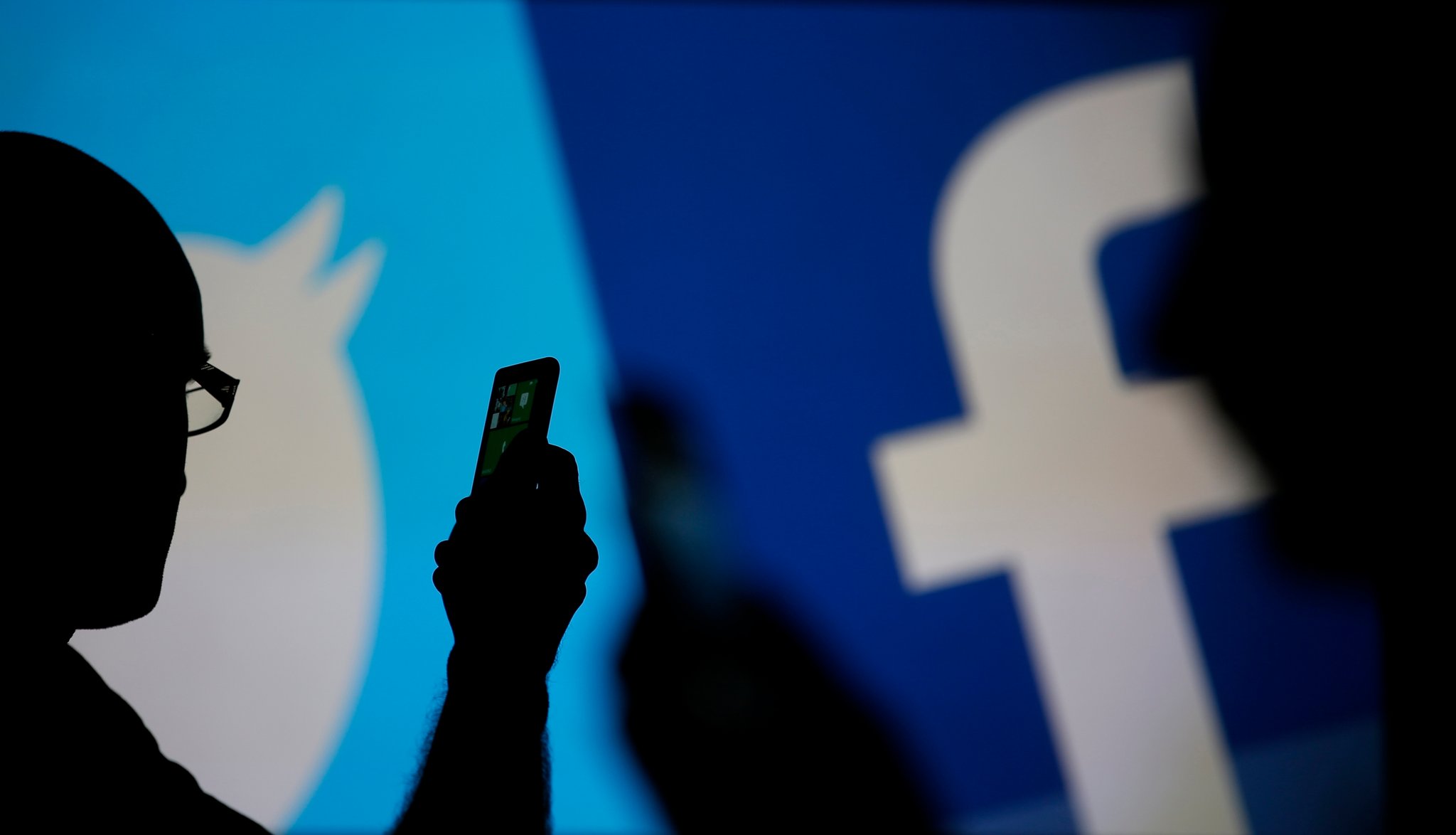 “Hate and incitement endanger cohesion in our country and are poison for society. It’s unacceptable that companies make huge profits from social networks and at the same time slink away from their responsibility in fighting messages of hate.” Manuela Schwesig, Family Minister, was quoted as saying. 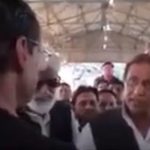 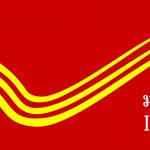 Delhi Postal Circle Stage 2 Admit Card 2017 to be released soon for download at delhi.postalcareers.in for Posts of Postman, Mail Guard
Leave a comment Leave a comment