UP Elections 2017: Congress has released its list of 29 candidates for the upcoming assembly polls in Uttar Pradesh. From Raebareli seat, it fielded the Aditi daughter of five-time MLA Akhilesh Singh. She had joined the party a few months ago after her father and local strongman Akhilesh Singh, who was in the Peace party, handed over the responsibility to her. 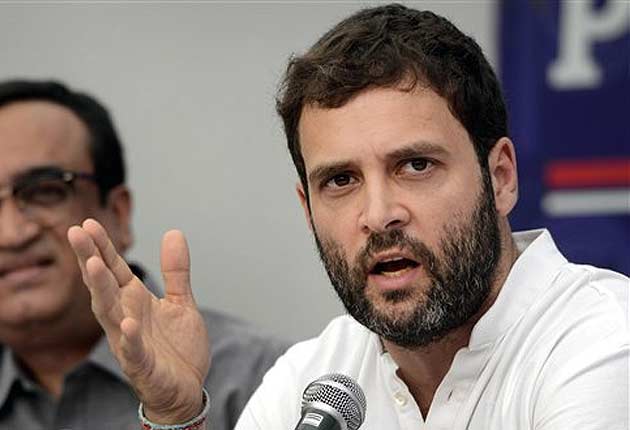 Delaying in announcement the names of candidates in Amethi and Rae Bareli was internal concern, says Rahul

Among the list of 29, five assembly constituencies from the Gandhi pocket boroughs of Amethi and Rae Bareli which have been much debatable at the centre.

At the same time, Congress leaders led by INC’s campaign committee chairman Sanjay Sinh and ticket –seeker wife Amita, had demanded that the congress field its candidates in all 10 assembly constituencies in Rae Bareli and Amethi, chief minister Akhilesh Yadav had insisted on a 50-50 seat sharing basis amid the alliance partners.

When questioned Rahul about delaying in an announcement of candidate name in Amethi and Rae Bareli, Rahul told the matter as an internal concern that was at best peripheral to the alliance between the SP and BSP. 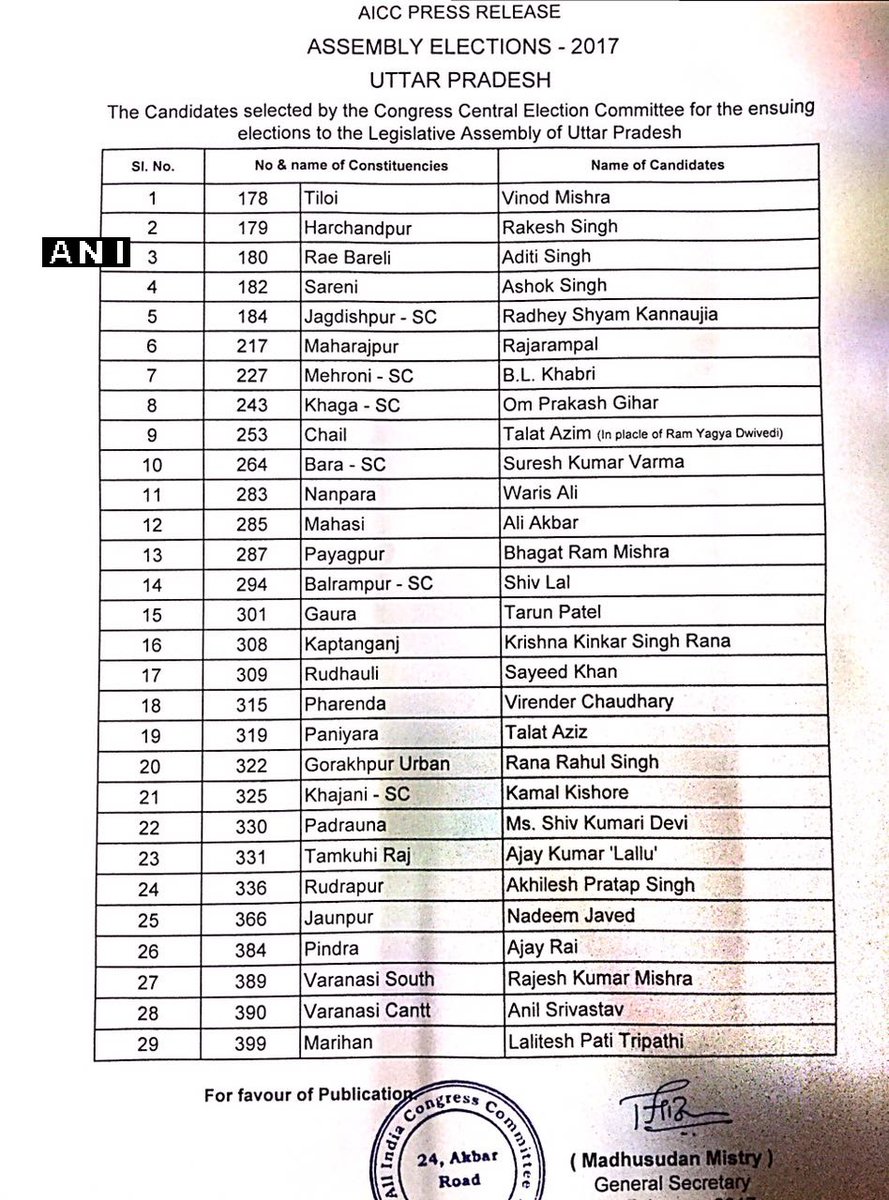 The other names of the candidates which featured on Congress’ third list are Laliteshpati Tripathi, Ajay Rai, Akhilesh Pratap Singh, Nadeem Javed, and Ajay Kumar Lallu. Former BSP MP Brijlal Khabri, who joined the Congress late last year, is contesting election from the reserved Mehroni constituency in Bundelkhand, whereas UPCC vice president Rajesh Mishra is contesting poll from Varanasi South. Congress has fielded Aditi from Rae Bareli Sadar which was won by the Peace Party nominee Akhilesh Singh in 2012. 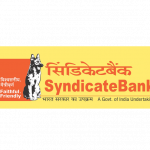 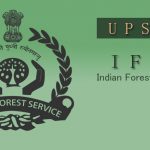