Uttar Pradesh: A leader from the Samajwadi party named Arun Verma contesting assembly polls in Uttar Pradesh was booked for allegedly murdered a woman who accused him and seven others to rape. The SP leader is sitting MLA from the Sardar assembly constituency. 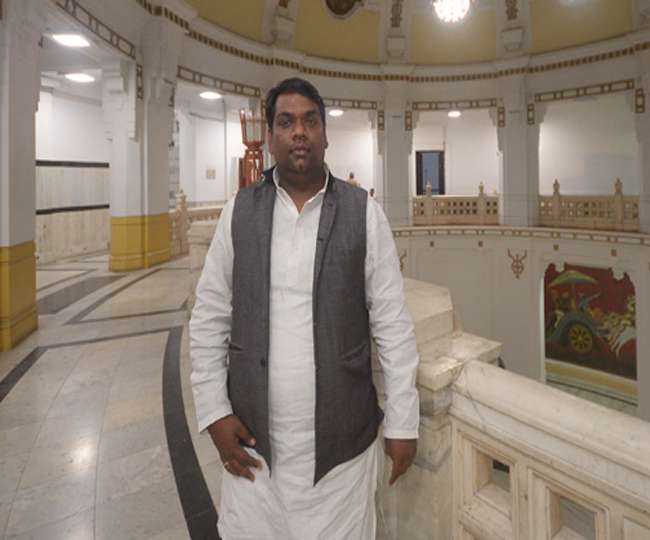 The accurate cause of death would be exposed after most-mortem

He is surrounded with controversies after the woman’s father lodged a fresh complaint with the police him and when the UP is going to poll in 7phases for assembly elections. The complaint comes in light of the women’s body being body found the Panchayat Bhawan of her village.

According to local sources, it looked like as case of murder at first sight- the woman had marks on her neck that pointed to strangulation- but the true cause of death would be exposed after the post-mortem examination.

It is worth mentioning here that the woman had after accusing the MLA and eight mates of gang raping her in October 2013 had got married. But, she had returned home and was staying with their parents in the days before she went missing and her body was then found. 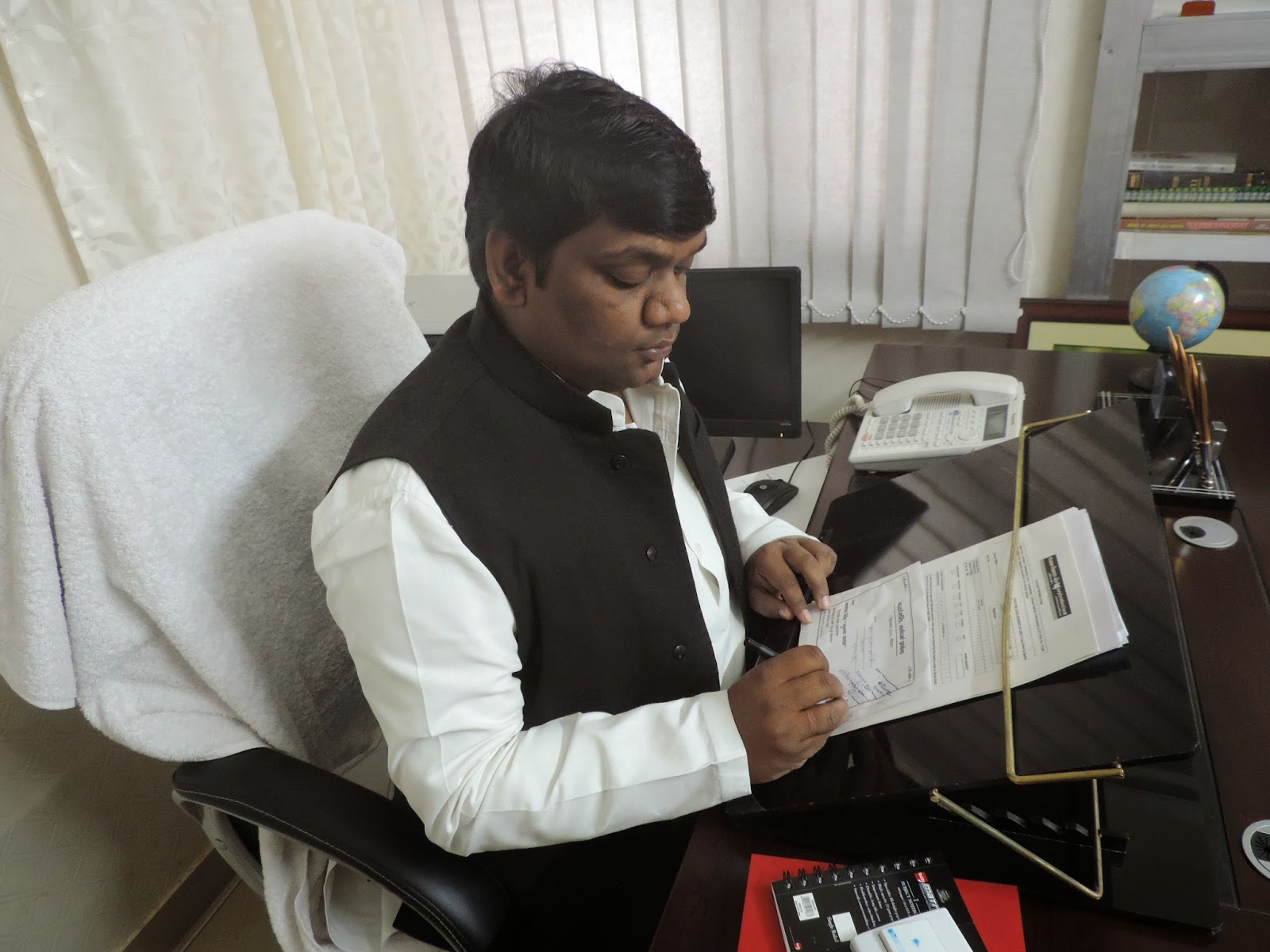 Uttar Pradesh: Verma was trapped by the rivals, says sources

Sources claiming Verma was being trapped by the political rivals in the case so that he could not contest the elections in the future. On the other hand, Samajwadi had insisted that it would offer tickets to the candidates with a clean image. Earlier, sitting Nagina constituency MLA Manoj Paras had been denied a poll ticket.  But, as the dispute began to surface in the party ranks, he was given ticket to contest. This could be the reason why a rape-accused like Arun Kumar had given an election ticket. 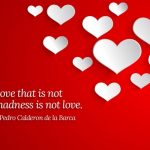 Amazing Happy Valentines Day Wishes, Quotes and Sayings to say I Love You
Next Article 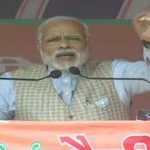