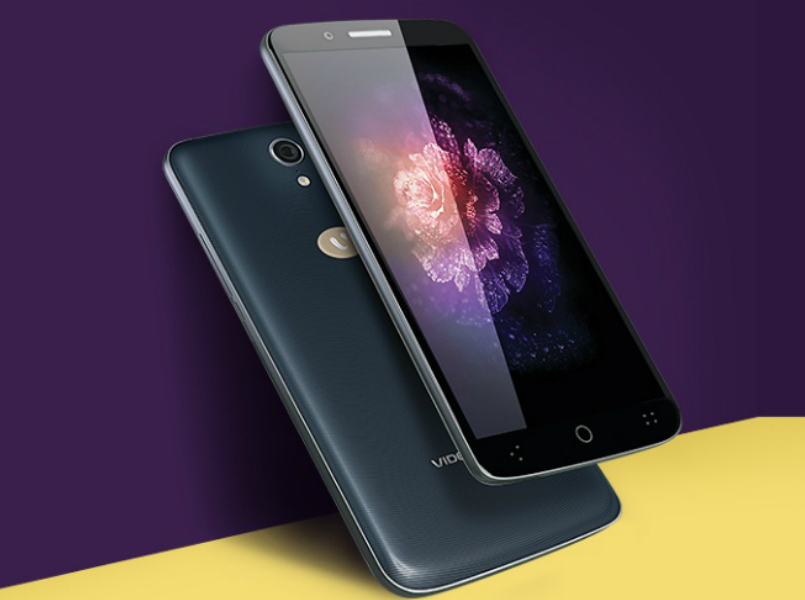 The Videocon Q1 V500K Smartphone features a 5-inch full-HD IPS display and a screen resolution of 1080×1920 pixels with One Glass Solution touchscreen technology.

It is powered by a Qualcomm Snapdragon 615 octa-core CPU clocked at a clock frequency of 1.5GHz.

The smartphone comes with a 2GB of RAM and an internal memory of 16GB that can be expanded up to 32GB using a micro SD card. 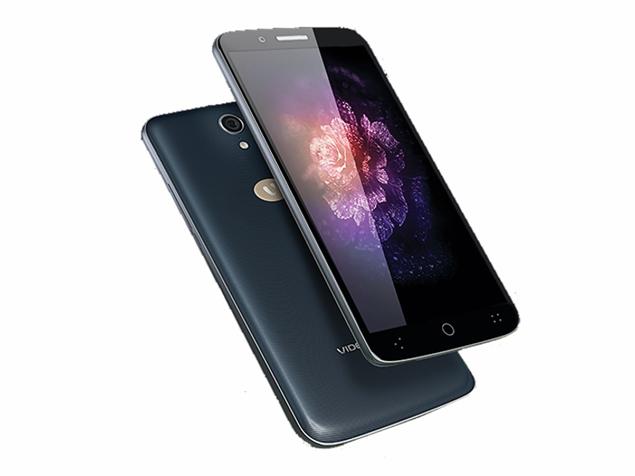 The information about the battery of the smartphone has not yet been revealed by the company.

The user will also get a scratch-protection film and a flip cover. Along with this, Eros Now coupon will also be given to the user that gives 6-month subscription on its dedicated app. The smartphone may compete with the Xiaomi Redmi Note 3 in terms of budget. 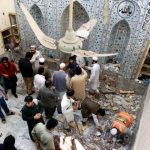 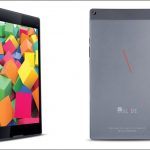