Few MPs and MLAs were spared

On the other hand, 12MPs and eight MLAs, who backed chief minister O Panneerselvam were spared. The only MLAs who were expelled are Panneerselvam and school education minister K Pandiarajan.

In a statement of two pages, Sasikala said the cadres should not have any truck with the expelled leaders in future,
“The expelled members have violated party principles and brought disrepute,” she said. 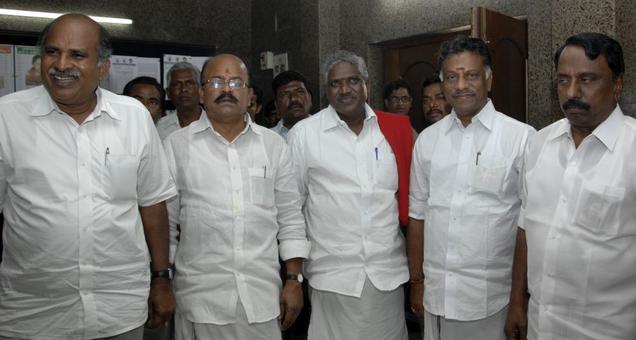 AIADMK sacks Panneerselvam:   Here are the names of sacked leaders

Fortunately, the Panneerselvam camp has already moved to Election Commission of India seeking its interference no to consider the claims raised by Sasikal that she was appointed as the general secretary of the party, citing the regulations of the AIADMK. 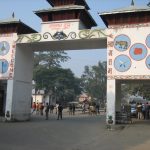 Assembly polls 2017:Indo-Nepal borders will remain closed during polls  in UP and Uttarakhand
Next Article 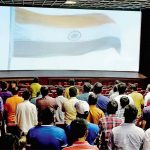