Assembly election in UP 2017: Taking an indirect dig at Nobel-winning Harvard economist Amartya Sen over his views on demonetization in an electoral rally in Maharajganj, Prime Minister Narendra Modi said “Hard work is more important than (what) Harvard (thinks).” 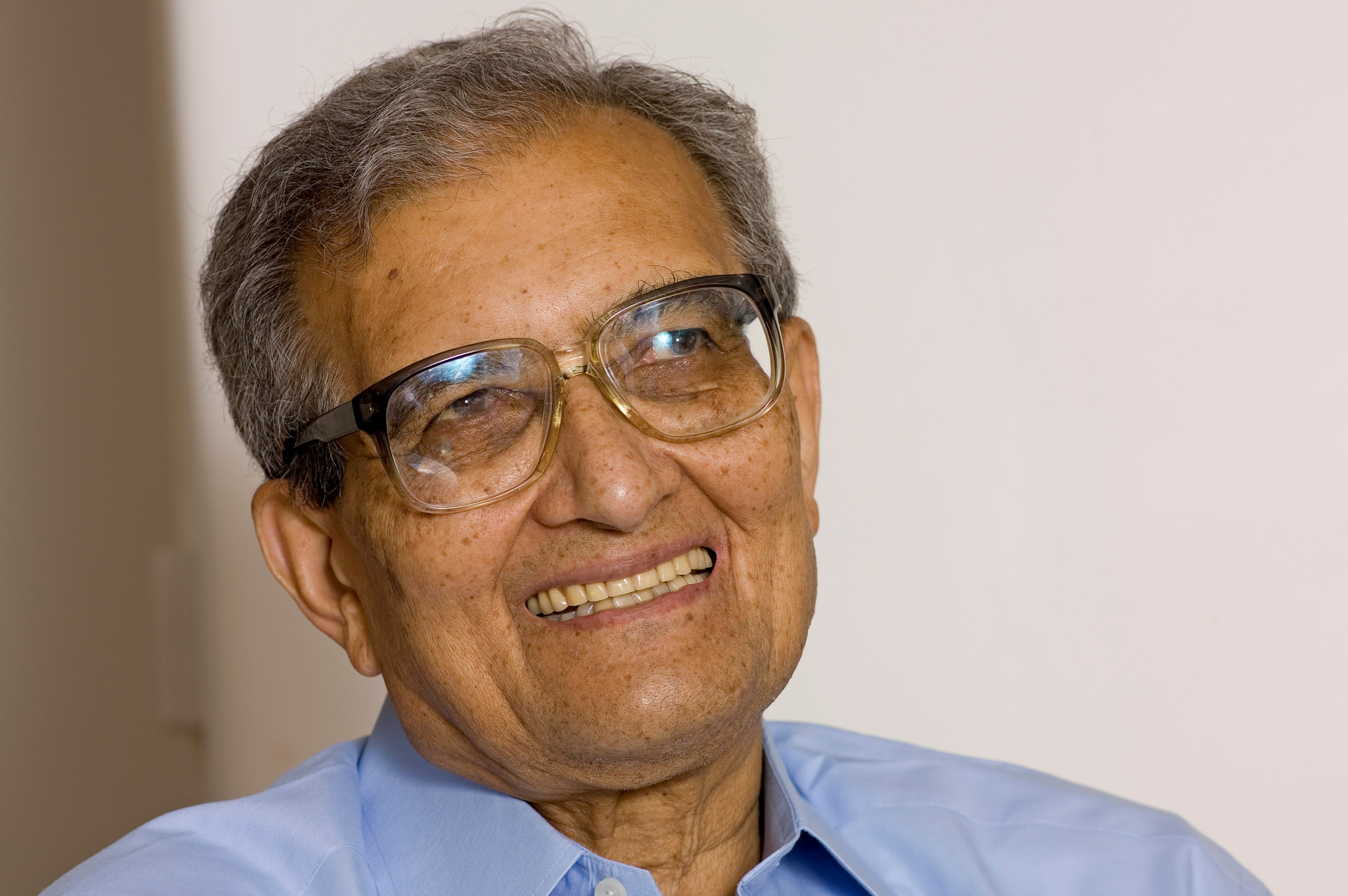 Assembly election in UP 2017:  PM Modi respond to Sen’s  opinion on demonetisation

The statement came out in response to Sen’s opinion on demonetisation drive as he repeatedly suggested that the currency ban was a “bad idea” and it would affect country’s GDP.

” Ek taraf vo hain jo Harvard (University) ki baat karte hain, or ek taraf ye gareeb ka beta hardwork se desh ki economy badalne me laga hai ,” Modi said at a campaign rally in Maharajganj in Uttar Pradesh ahead of the sixth phase of assembly election in the district. (“On the one hand they talk of what people at Harvard say, on the other, a poor person’s son through his hard work is trying to grow the economy.”)

The central government proudly pegged GDP growth at a higher-than-expected 7.1 per cent for 2016-17, which was supposed to lower because of the cash crunch as suggested by many economists including Sen and former PM Manmohan Singh. 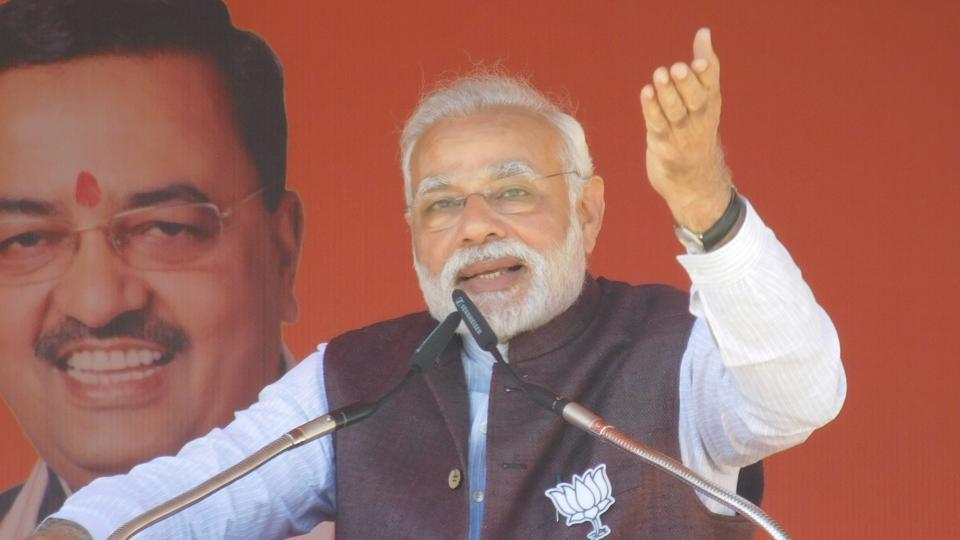 India retain the tag of the world’s fastest growing economy

However, the GDP was higher than China’s 6.8 per cent for Oct-Dec period of 2016, making India retain the tag of the world’s fastest growing economy.

PM modi appealed the voters of the rest two-phase to give their votes as a bonus to the party.

“I request the voters of the state to give the rest of the two phases as a bonus to the party. This is similar to the chillies and coriander leaves, which the vegetable seller gives to the buyer as a bonus,” he said. 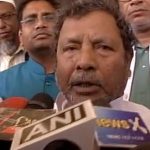 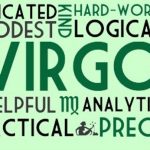