Election Commission to political parties: President Secretariat has brought to the notice of EC

“The President’s Secretariat has brought to the notice of Election Commission that the photographs of the President and Vice-President of India are being used by the political parties, their leaders and candidates in advertisements as part of their election propaganda and requested the Commission to issue suitable instruction in this regard,” read an EC order on Tuesday.

“It is pertinent to mention here that the President of India is the guardian of the Constitution and completely a political and neutral in the democratic set up as envisaged in our Constitution.

“It is, therefore, necessary that the political parties and leaders exercise great caution while making any reference to the President in their political campaigns,” it added.

“The Commission is of the view that photographs of President and Vice-President of India, as also the photographs of the Governors of the states, who are also constitutional authorities, should not be associated with or used in any manner in election campaigning by political parties.,” the order further added. 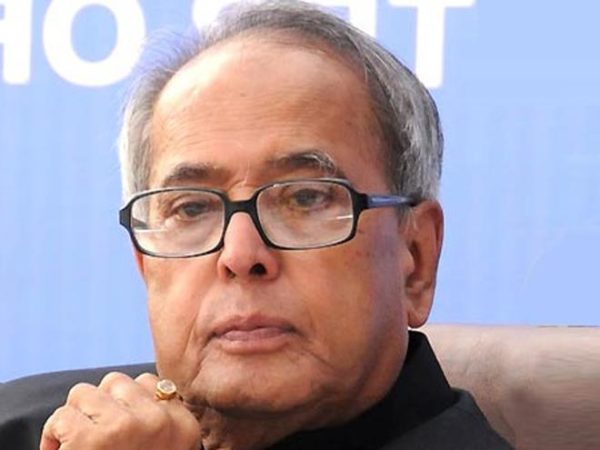 The Rashtrapati Bhavan had sent a written complaint to Chief Election Commissioner Nasim Zaidi on Saturday raising concerns over the issue of using President Pranab Mukherjee’s pictures on the hoardings of a political party.

The Letter, citing two reports in the dailies which showed pictures of Pranab Mukherjee used for the branding of Congress Party. 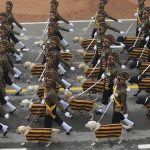 Republic Day Felicitations: 777 Medals will be conferred to personnel on R-Day
Next Article 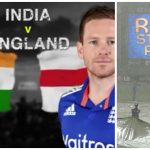 India vs England 1st T20I: With Rain on Cards, Will the Game be A Sacrificial of First T20I’s Entertainment?
Leave a comment Leave a comment