Facebook soon to launch tv like shows: Social media giant Facebook, after a grand success of its Live feature is soon going to introduce new feature through which original TV-like programmes from various genres will be showed and may pay a hefty amount for it, said media reports. 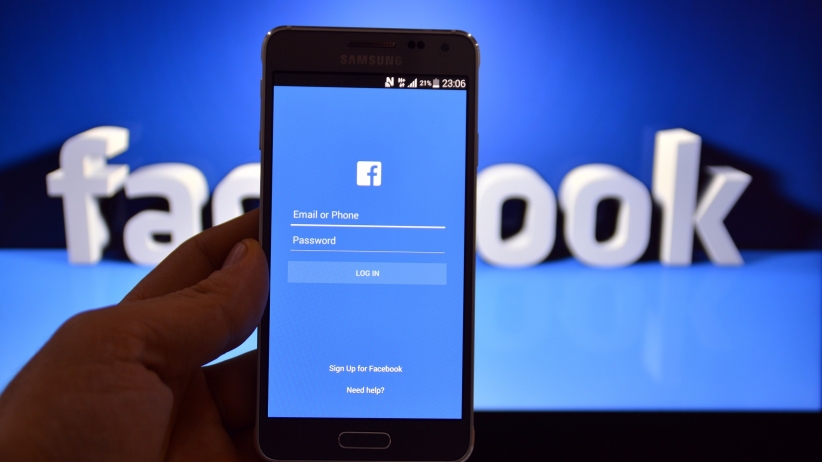 According to a report in the Wall Street Journal on Friday, Facebook was interested in original content from a slew of different genres, from sport to science to lifestyle, gaming, teens and more. Facebook may start a weekly series and shows that last around 30 minutes.

The social media networking giant was willing to pay for the content and could offer in the low-to mid-six figure range per episode for scripted content. 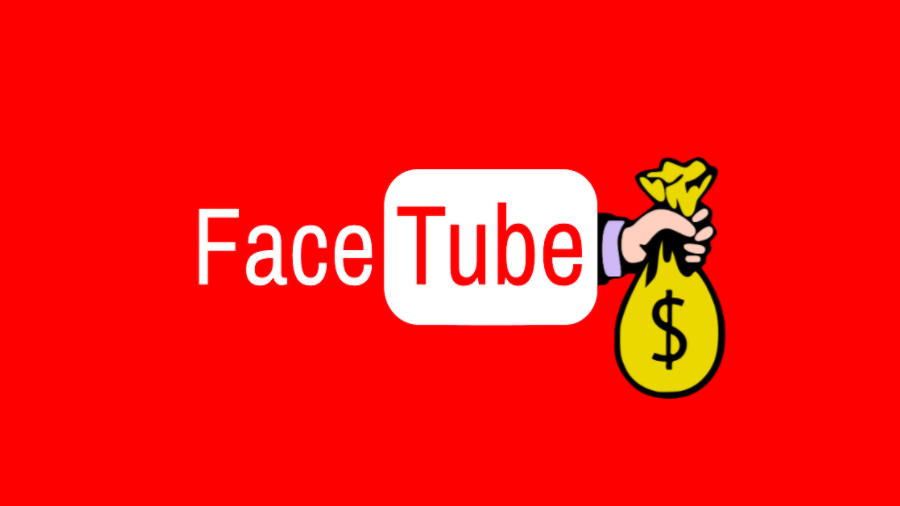 The report also indicated that Facebook was staying away from hard news after it faced criticism during the presidential campaign for allegedly favouring liberal content over conservative content in its news feed and was caught up in fake news controversy.

From past few months, Facebook has come out with a number of initiatives including promoting news literacy and developing additional tools to prevent news hoaxes.

Through this feature, the company is planning to share its video revenue with the content creators and lure them to keep contributing videos. Along the similar lines, Facebook has also added a new video tab in its phone app. 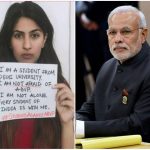