Since the inception of first X-men movie which was released in the year 2000 by Bryan Singer, the realm of Marvel X-Men movies has gone big. Till now Marvel has given huge hits under the X-Men installment. Though, two solo flicks also came out along with X-Men (Deadpool, Wolverine), the producers have now turned their heads toward TV. A joint venture from Marvel and FX is being released, in the form of TV series named as Legion X-Men series. The project was announced in late 2015. It is slated to air early next year.

Legion X-men series director is none other than Noah Hawley who is earlier worked on Fargo. Before releasing the trailer, Marvels and FX released many teasers, clips, and pictures. Finally, they revealed the premiere date as well. Legion is a story about an extremely powerful mutant (also the son of Professor Charles Xavier) who is diagnosed with schizophrenia at a young age and has been a patient in various psychiatric hospitals since. After Haller has an encounter with a fellow psychiatric patient, he is confronted with the possibility that there may be more to him than mental illness.

The show will focus on David Haller son of Charles Xavier

Channel FX released the second trailer for Legion X-Men series which announces that the show will premiere on Wednesdays. The new trailer in itself shows a war is brewing which David may win. All he has to do is control his powers. In the previous footage, David was seen making probabilities of what is real and what is not. In the earlier teasers of Legions, David Haller’s mental health is explained when he is in a mental care facility. He meets his friend Lenny Busker and a mysterious woman named Syd Barrett. The teaser explains more of David’s time in the care facility.

In the new trailer, David spends his time outside and meets psychiatric therapist Melaine who helps David Haller in recouping and getting normal. Moreover, he also comes across Potomy Wallace who tells him the key to conquering his problems. Legion X-Men series is completely based on how David controls his powers which he is not aware of.

War between mutants and humans

On the other hand, the trailer also shows  fights between Soldiers and mutants. Legion X-men trailer will showcase a larger conflict between humans and mutants. Apparently, the producers will try to move on the legacy that X-men movies have created. The cut shots in the trailer may show big things that may happen in the world of mutants. However, fans won’t have to wait long as the series is starting in February next year. 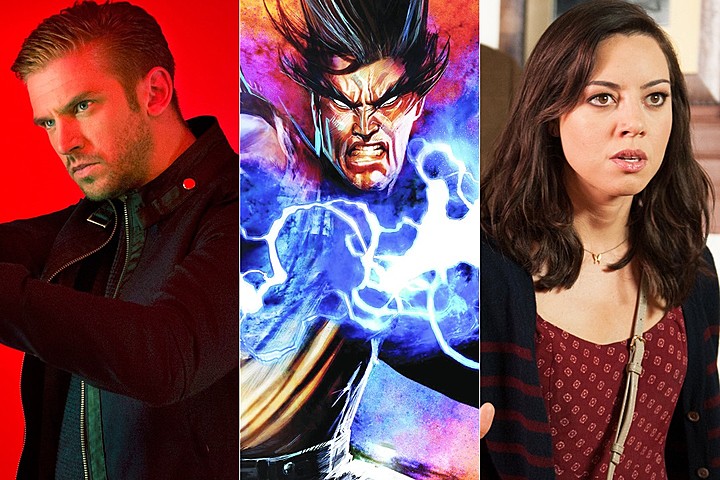 The show runners have assembled decent star casts which were seen in Legion X-men trailer. The show features, Dan Stevens (Beast from Beauty and the Beast movie) as David Haller, Rachel Keller (Fargo), Jean Smart, Aubrey Plaza, Amber Midthunder (Banshee fame) and Billy Irwin in main roles. What is more, Patrick Stewart and James McAvoy from X-men movies will be appearing in the series. 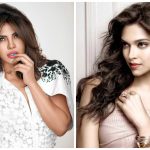